DHL Express has placed an order for 12 Eviation Alice all-electric eCargo aircraft. The Seattle-area based Eviation Aircraft would like to conduct its maiden flight of the plane later this year.

The Alice was designed for both cargo and passenger transport (up to 9 passengers) in all environments currently serviced by piston or turbine aircraft. DHL Express expects to receive the first example in 2024.

The charging will take 30 minutes or less "per flight hour". In other words, if the flight will take two hours, it will recharge in about one hour.

The manufacturer promises that Alice's advanced electric drivetrain, with only a few moving parts, will translate to higher reliability and reduced maintenance costs, compared to a conventional aircraft. The electric motors will be supplied by magniX.

"We firmly believe in a future with zero-emission logistics. Therefore, our investments always follow the objective of improving our carbon footprint. On our way to clean logistics operations, the electrification of every transport mode plays a crucial role and will significantly contribute to our overall sustainability goal of zero emissions. Founded in 1969, DHL Express has been known as a pioneer in the aviation industry for decades. We have found the perfect partner with Eviation as they share our purpose, and together we will take off into a new era of sustainable aviation."

The battery capacity is not listed, but the company says that the range of 815 km (507 miles or 440 nautical miles) is achievable with "currently available battery cells and is not reliant on future advancements".

We are eager to see a battery-powered electric aircraft of such size in service. DHL is the first customer for Eviation. We believe the arrangement will be a good opportunity to fully showcase the craft before the passenger version is deployed. 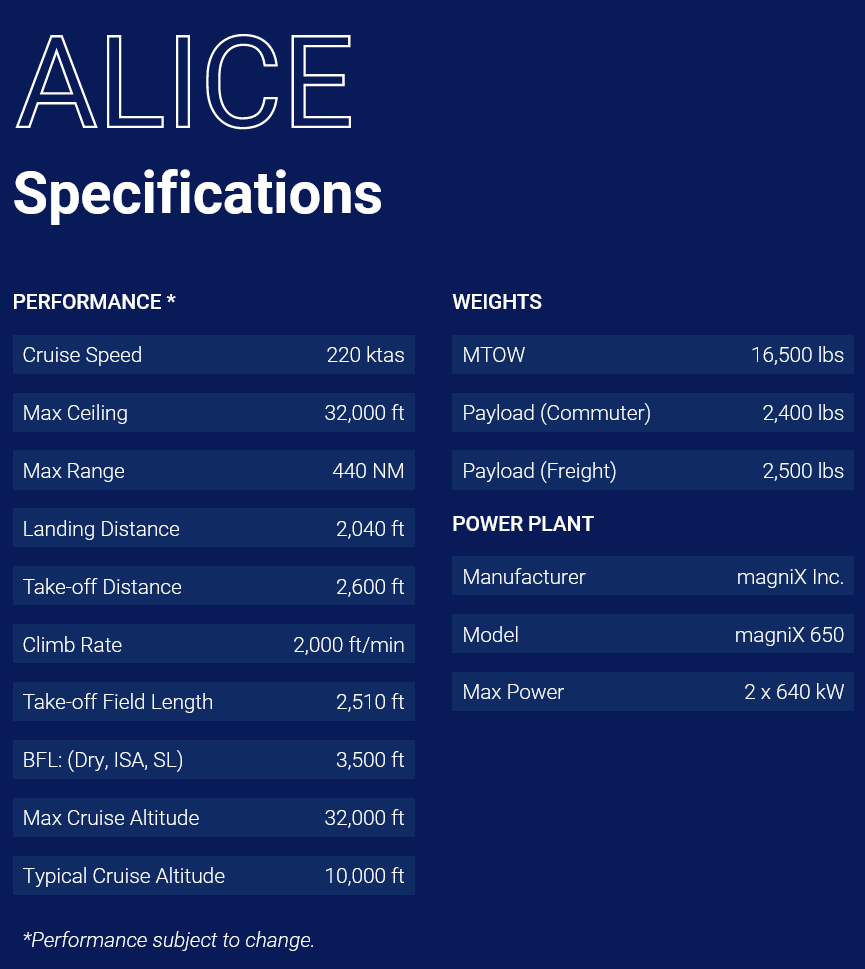 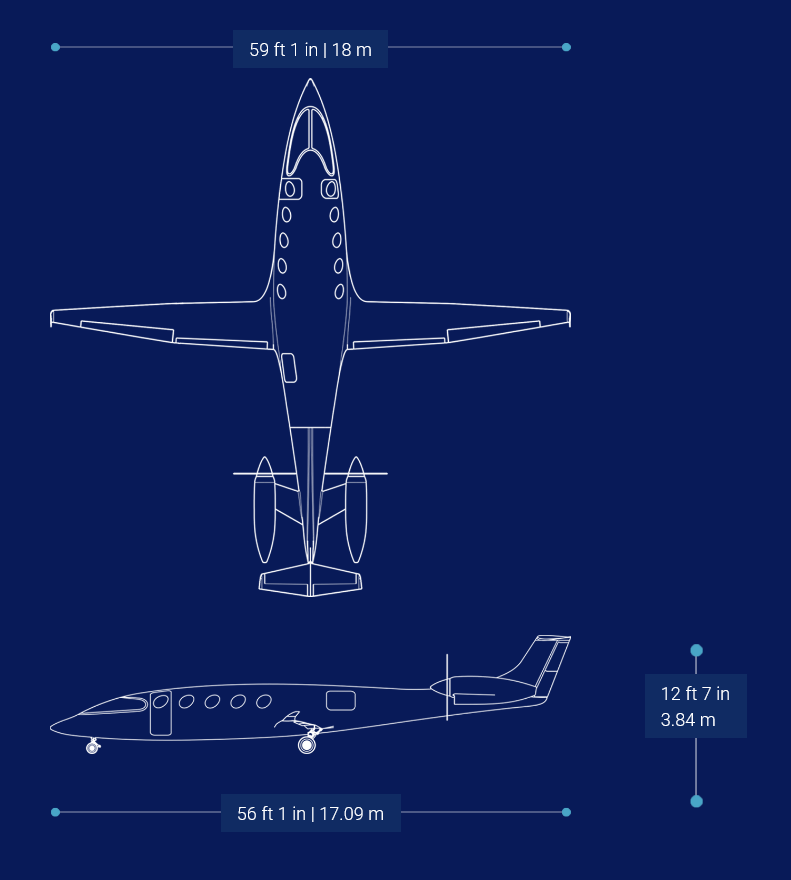