The 2022 model year has just received an official EPA rating, which is better than the previous one but only by a few percent.

That's a strong argument to buy an electric MINI despite its relatively short range. 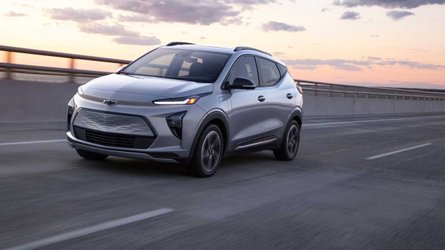 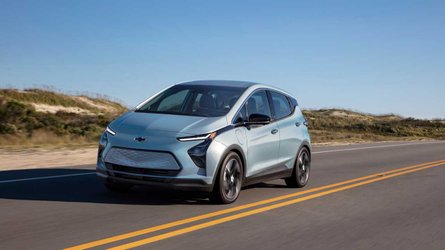 2022 Chevrolet Bolt EV Gets Marginally Better EPA Rating
By: Mark Kane
++
++
Got a tip for us? Email: tips@insideevs.com