Another way to look at it is that 4 in 5 EV owner don’t want to go back to ICE.

Electric cars make a lot of sense to a lot of people, but not everybody is on-board. For some, the idea of having to wait way more for a vehicle to charge, as opposed to the few minutes it takes to fill up with fuel. In fact, this is cited as the main reason why one in five electric vehicle owners in California are returning to an internal combustion-engined vehicle.

According to a study by Scott Hardman and Gil Tal, researchers at the University of California Davis and published in the Nature Energy journal, around 20 percent of people who bought a BEV in California, opted for ICE in their next vehicle. It is worth noting that the research was centered around data gathered from Californians who bought an electric vehicle between 2012 and 2018, so it may not be as accurate in 2021, although the point it makes is undeniably still relevant to many people.

The study also points out that of those who went back to gas, 70 percent didn’t have access to Level 2 charging, thus making the ownership experience much more difficult. According to Kevin Tynan, who owned a Ford Mustang Mach-E and charged it at home from a standard home outlet,

Overnight, we're looking at 36 miles of range. Before I gave it back to Ford, because I wanted to give it back full, I drove it to the office and plugged in at the charger we have there. If you don't have a Level 2, it's almost impossible.

Now you may think that the workaround would be to just go to a public charging station where you can quickly add miles of range back into your EV, but the study found that of those questioned, some two thirds said they never use public charging. The reason why they opted not to use public chargers is not specified, though; it would have provided valuable extra insight into why they were avoided.

The two researchers who made the study explained that

It should not be assumed that once a consumer purchases a PEV they will continue owning one. What is clear is that this could slow PEV market growth and make reaching 100% PEV sales more difficult. 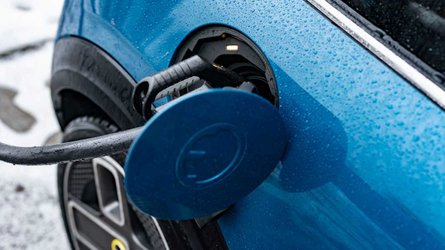 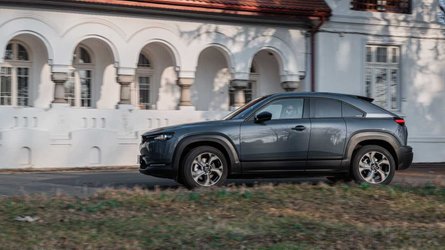 Study: Half Of All New Light Vehicles Will Be Electrified By 2026