According to media reports, the output will be 4 times lower than initially planned.

Hyundai Ioniq 5 ramp-up probably will be significantly slower than anticipated because of component shortage.

According to media reports from South Korea, the company had planned to produce about 10,000 Ioniq 5 in April, but the target has been slashed to around 2,600. That's just about a quarter of the original planned output.

The reason for that is insufficient supply of "electric motors" from Hyundai Motor Group's subsidiary Hyundai Mobis - the main parts supplier of Hyundai, Kia and Genesis brands. We guess that  the core problem is the power electronics (due to the general shortage of semiconductors) rather than electric motors themselves.

In any case, the constraints at the Hyundai Mobis' Daegu factory will affect the Hyundai's Ulsan factory and ultimately we will see a slower ramp-up of Hyundai Ioniq 5 on the market.

The all-new Ioniq 5 is not the only victim of the disruption on the production line, as Hyundai has decided to stop lines for a total of eight days (April 7-14). It includes also the Kona model.

According to the South Korean media, Hyundai has more than 35,000 reservations for the Ioniq 5 in its home market. We guess that there are thousands more also in Europe, where the limited edition IONIQ 5 Project 45 (only 3,000 units available) has been oversubscribed within 24 hours of reservations opening.

Customer deliveries of the Hyundai Ioniq 5 are expected to start in the second quarter (both in Europe and South Koare). At least the initial target for this year is to sell 70,000 units (close to 8,000 a month, assuming nine months: April-December), and 100,000 next year (more than 8,000 a month on average). 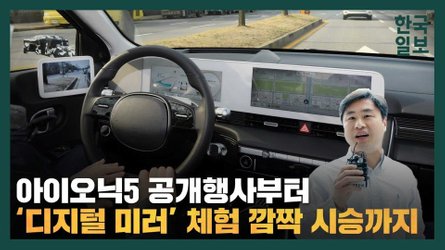 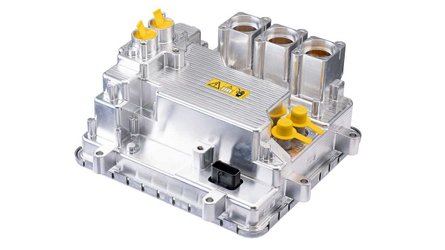