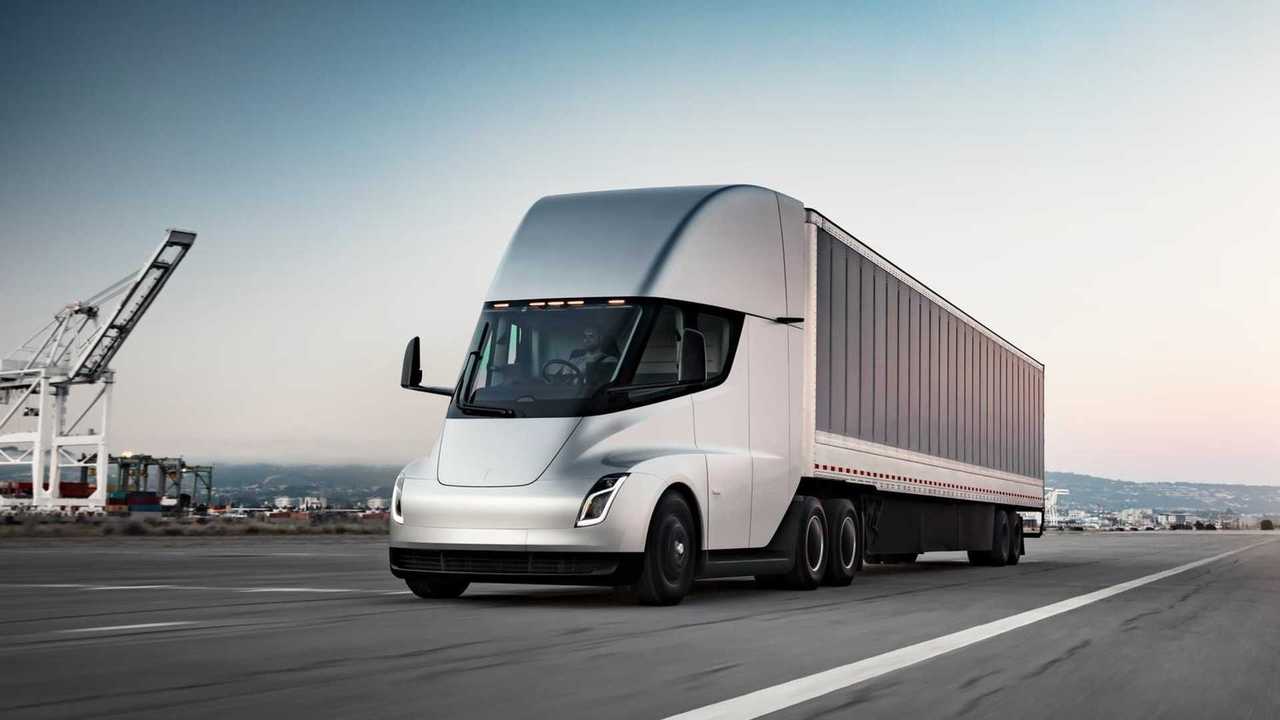 The company was awarded with a $1.9 million grant.

Tesla has just got another customer for its upcoming electric truck, as MHX Leasing has been awarded with $1.9 million grant from the Mobile Source Air Pollution Reduction Review Committee (MSRC) to deploy 10 Tesla Semi.

Together with vehicles, MHX intends to install also two Tesla Megachargers in Fontana, California. Those DC fast chargers are envisioned for charging trucks with high power (probably at 1 MW or more):

"MHX sought funding from the MSRC’s Zero & Near-Zero-Emission Trucking-to-Warehouse, Distribution, & Intermodal Facilities in Riverside & San Bernardino Counties grant program to support the purchase and deployment of 10 battery-electric Class 8 Tesla Semis as a part of its efforts to electrify its fleet of trucks in the South Coast Air Quality Management District."

"To charge these vehicles, MHX will also purchase, install, and operate two Tesla “Megachargers” at its MHX-Napa Fontana distribution facility in Fontana, California."

The electrification at MHX will progress also in different areas, as a separate $560,000 grant from MSRC will be used to deploy two overhead electric cranes for electric forklifts.

In comparison with the grant of $1.9 million it sounds a little bit strange, even after including the charging infrastructure.

Anyway, the real question is whether Tesla will be able to attract new orders from companies without grants.

Meanwhile, we are waiting for confirmation of when the Tesla Semi will actually enter the market, as the production in 2021 might turn limited due battery cell constraints. We guess that the Q1 financial report might contain some new details about that.