As you're probably well aware, the Biden Administration has big plans to increase EV adoption. We've already reported about the potential for the U.S. federal EV tax credit to be reinstated and/or expanded going forward. However, some Senators believe that an increase in tax credits for the expansion of EV charging infrastructure is key.

One of the most interesting facets of the legislation is opening up the credit to individual charging stations. To be clear, this means that a business owner could install a single EV charger and get a tax credit. So, a location could just install one, or a few, Level 2 destination chargers and receive assistance. In the current situation, this isn't the case. Rather, the credit aims to help full-scale public fast-charging stations with multiple charging units.

If passed, the Securing America’s Clean Fuels Infrastructure Act would extend the current credit's timeline for eight more years. Any property adding charging infrastructure through the end of 2029 would be eligible.

This proposed tax credit makes perfect sense if the administration really hopes to promote and expand EV adoption in the States. Having more EVs on our roadways will increase the need for more public charging. While you can have one without the other – since many EV owners charge at home and many EV owners own a Tesla vehicle and have access to a large and growing charging network – widespread EV adoption will continue to prove difficult without a major boost in charging infrastructure.

“For our automakers to be globally competitive and to meet our climate goals, we need millions more electric and fuel cell vehicles on our roads in the next decade.

Many of our nation’s largest automakers are already pledging to electrify and clean up their fleets, but Americans must have far greater access in their communities to electric charging and fuel cell stations. We can’t have clean vehicles without clean vehicle fueling infrastructure—we must invest in both.” 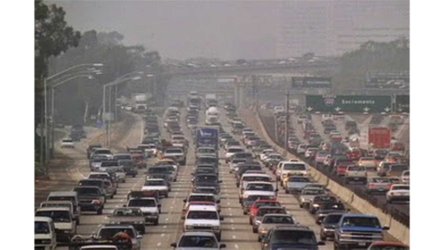 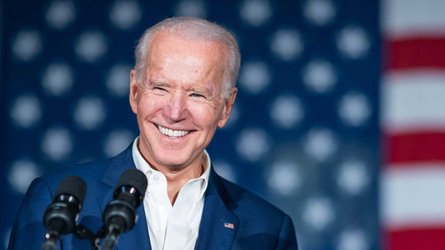