Fisker Is Developing A Cheap EV That Will Cost Less Than $30,000

And less than $23k with tax incentives.

Tesla isn’t the only automaker with plans for a “cheap” electric car. Fisker is developing an affordable EV with the help of Foxconn. The upcoming EV is codenamed Project PEAR (Personal Electric Automotive Revolution) and should cost less than $30,000 without tax incentives.

“We are moving rapidly to enlarge the dedicated team working with Foxconn on Project PEAR,” said Henrik Fisker, Fisker Chairman and Chief Executive Officer. "The prospect of a breakthrough electric vehicle at a sub-$30,000 price point is generating a lot of excitement and anticipation.”

The information on Project PEAR is minimal, but Fisker recently tweeted some additional information about it:

Besides telling his team to accelerate the project, Fisker said his upcoming EV would cost less than $22,500 with U.S. federal tax incentives. That’s a low price and it’s almost in line with Tesla’s upcoming $25,000 model that could cost $19,000 if the company gets its tax incentives back.

In other Fisker news, the EV company surpassed 14,000 reservations for the Fisker Ocean SUV. The Ocean will be built by Magna Steyer in Europe and sold across several European markets and North America. It will have a starting price of $37,499 once it's available in late 2022.

"We are encouraged by the interest being shown by the corporate sector towards enabling greater access to zero-emission mobility,” said Fisker. “As more and more consumers and businesses are making the transition to electric vehicles, we are ready to partner with forward-thinking companies as they catalyze the shift to electric vehicles.” 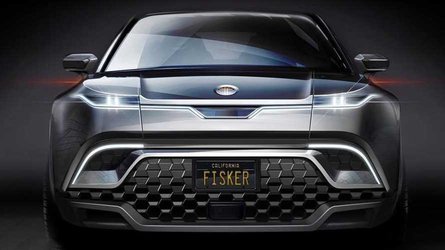 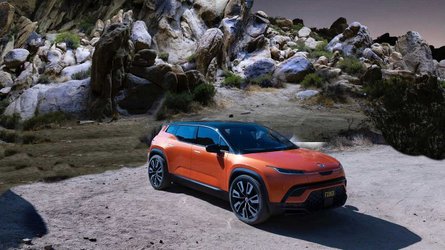 You Can Now Buy Fisker (FSR) Stock Thanks To A SPAC 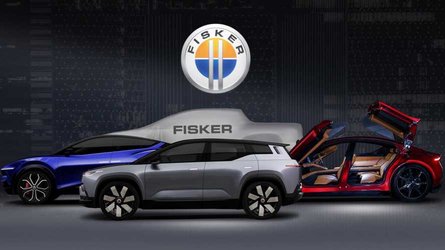 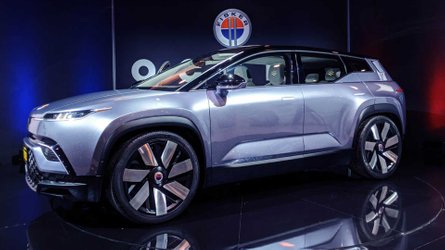