The network delivered 3.3 GWh of energy over almost 200,000 charging sessions.

Fastned, the European fast charging network, has achieved its highest quarterly results during the fourth quarter of 2020, which is a sign of recovery from a very challenging year.

The utilization of the network was seriously affected by the COVID-19 related lockdowns and the following increase of home working/less driving. All of this translated into less charging.

Thankfully, the sales of electric cars increased quickly, especially in markets where Fastned is present, so the company was able to see a growth of volume year-over-year.

We guess that the 2021 will continue the trend up:

The number of over 194,000 charging sessions reveals also some other average results, like: 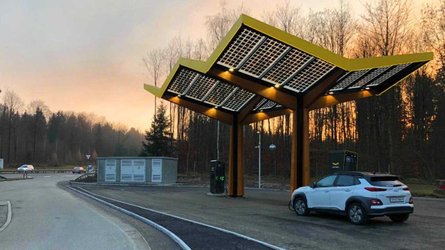 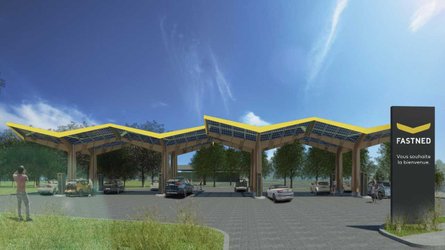 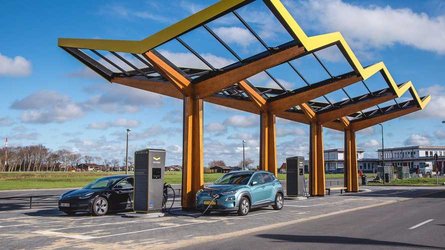 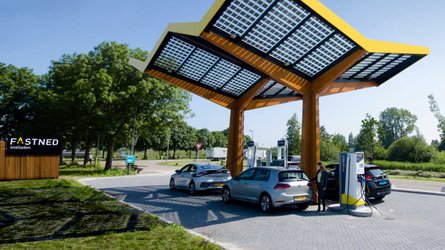