The e-2008 is so popular, it’s no wonder other automakers want in on the action.

There is currently a small crossover buying frenzy in Europe and automakers are more than happy to supply models to meet the (growing) demand. This also goes for small electric crossovers which are seen as more appealing by many prospective EV buyers who value the more butch look over the outright efficiency that a lower, slipperier vehicle could provide.

There are already plenty of very appealing models on the market, such as the highly appreciated Peugeot e-2008 and its sister model the Opel/Vauxhall Mokka-e, or models from Kia/Hyundai. But there’s definitely room for more such models, and it appears Smart wants in on the action too.

According to this report published by AutoExpress, Smart is readying an e-2008-sized electric mini-SUV that will arrive in 2022. It won’t be built on any existing Smart or Mercedes architecture, but on one of Geely’s platforms (the new Sustainable Experience Architecture or SEA; this is possible through a deal that Mercedes made with the Chinese giant back in early 2020). 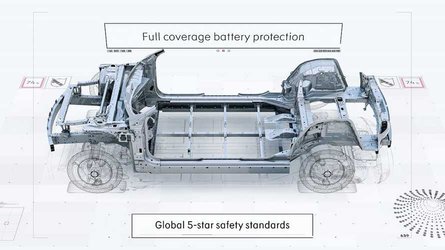 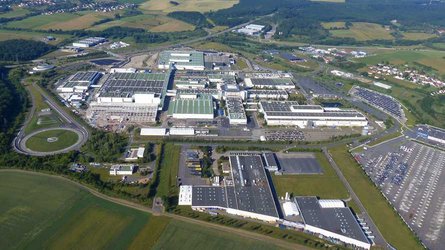 Mercedes Sells Smart Plant To Ineos, But The Tiny EV Lives On

We still don’t have all the details on Geely’s new platform, but it can apparently provide vehicles enough space to for batteries that can take it up to 435 miles. However, since the Smart SUV will have a relatively small footprint, they won’t be able to cram in too many batteries and thus its range probably won’t come near that value.

But even if it will be built atop unfamiliar underpinnings, it will still be instantly recognizable as a Smart, both inside and out. We’re currently picturing it as a slightly larger ForFour on stilts, but we have no idea what it’s actually going to look like.