Tesla Model Y Made In China Has 29.4% Gross Margin Per Analysts 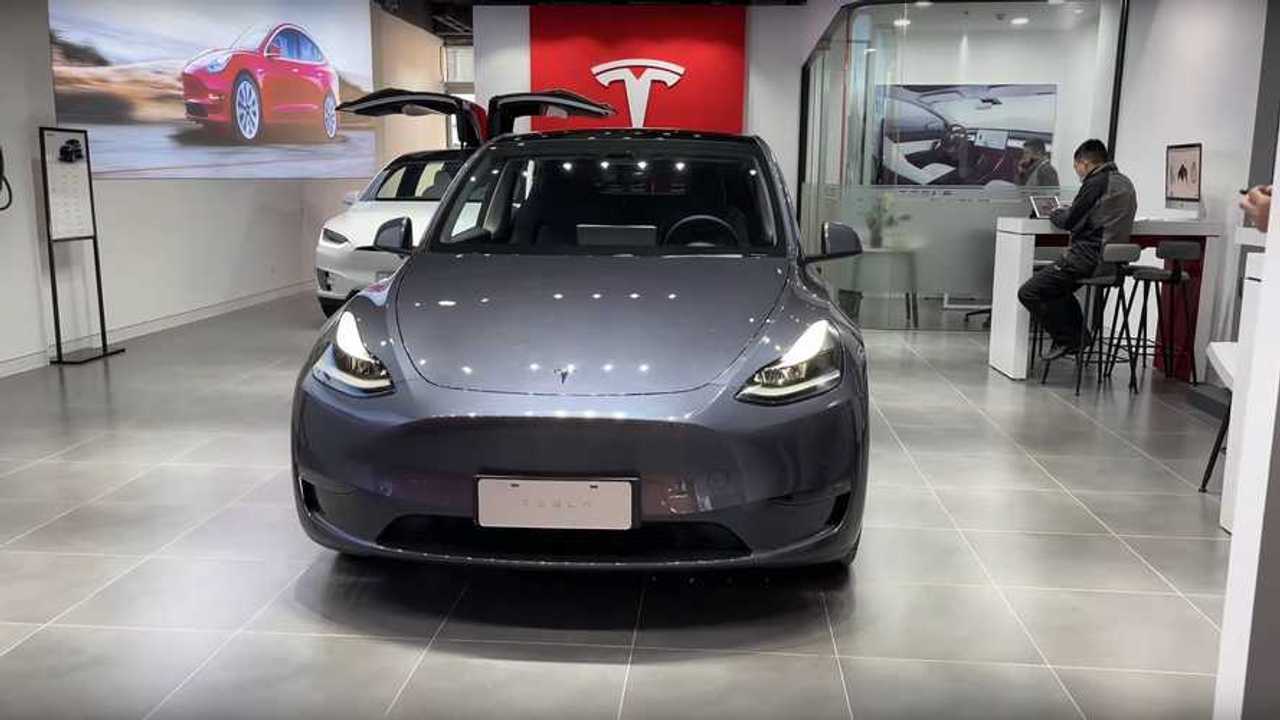 Compared to the industry average of 8-10 percent on luxury vehicles, the Model Y's nearly 30% margin is outstanding.

According to a recent analysis by Guosen Securities, the Tesla Model Y produced at the company's Shanghai Gigafactory in China has a 29.4 percent gross profit margin. The firm worked to figure out the cost of producing the Model Y and compared it to the electric crossover's current retail price tag.

Tesla struggled to make a profit for years. It has been busy aggressively building for the future and trying to produce electric cars at a reasonable cost so that it can sell EVs to the masses. Cars aren't typically very profitable, especially when compared with other products. This is much more true of EVs that are very expensive to produce, at least for now.

We know Tesla's margins are getting better since it has reported a profit for the past five consecutive quarters. However, that profit also comes from the automaker producing and delivering a higher volume of cars, in addition to incoming regulatory credits. The majority of Tesla's sales now come from its Model 3, as well as the newer Model Y. Since the company is now selling cheaper cars rather than its flagship models, volume and profit margin are paramount.

According to the report published by Teslarati, the firm says the China-made Model Y costs ¥237,930 ($36,852) to produce. Tesla is selling the electric SUV in China for ¥339,900 ($52,646.25). Not only does this suggest Tesla will make a large profit from selling the Model Y in China, but it also means the automaker can easily reduce the price going forward, which it has made a habit of doing with other models in the past.

Compared to the industry average of some 8-10 percent gross margin on luxury vehicles, the Model Y's nearly 30% margin is outstanding. Previous reports suggested the China-made Model 3 Standard Range Plus fares even better, with a gross profit margin near 40 percent. Tesla China has reduced the price of the Model 3 since that early report.

Check Out More About The Made-In-China Model Y: