Wall Street analyst once again points to Tesla's lead in the space, though it says the lead is getting slimmer.

While many electric car promoters will tell you that Tesla is years ahead of the competition, there are many other car folks that don't believe a word of that. Sure, Tesla was ahead years ago, especially since there was really no compelling competition. However, now, several brands are launching EVs. Is Tesla still far ahead?

According to a recent report on Teslarati, UBS analysts set out to answer the above question. The investment bank has explored Tesla's tech and batteries in the past, finding that it's unmatched among automakers. Fast-forward to today and brands like Ford, GM, Toyota, and Volkswagen are bringing compelling EVs to market. Did they look to Tesla's leading tech to develop their products? Can they compete?

UBS checked out several different electric vehicles, with specific emphasis on their battery technology. The analysts also did a full teardown of seven different EV battery systems. After careful exploration, UBS says Tesla will stay ahead of the pack for at least a few more years. However, it cautions that Tesla's lead is slim, especially since it is now relying on batteries from the likes of CATL and LG Chem.

Read These Related Articles About The Future Of EVs: 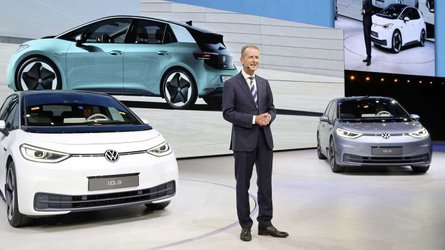 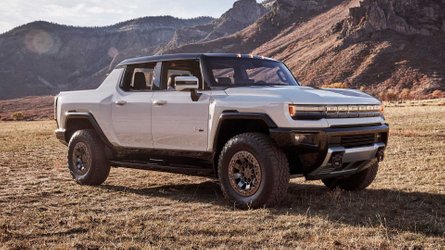 The Wall Street analyst believes if other brands actually go "all in," they could eventually catch up. However, as these brands are working to catch up, Tesla is pushing forward. UBS says Tesla's lead could again grow if it brings its own new battery tech to market. UBS wrote in a note to investors:

“While Tesla continues to lead with the best overall powertrain technology, the cost lead in battery cells is minor by now and will depend on its new proprietary cell design in the future.”

UBS points to brands like Volkswagen, saying an "all-in" approach could be the recipe for providing Tesla with true competition. Such a plan will inevitably lead to reduced costs. UBS explained:

“A steep cost reduction curve in combination with an ever-improving regulatory environment in favor of EVs makes it a necessity for auto companies to pursue an ‘all-in’ EV strategy, meaning that purely CO2-compliance strategies are likely to fail."