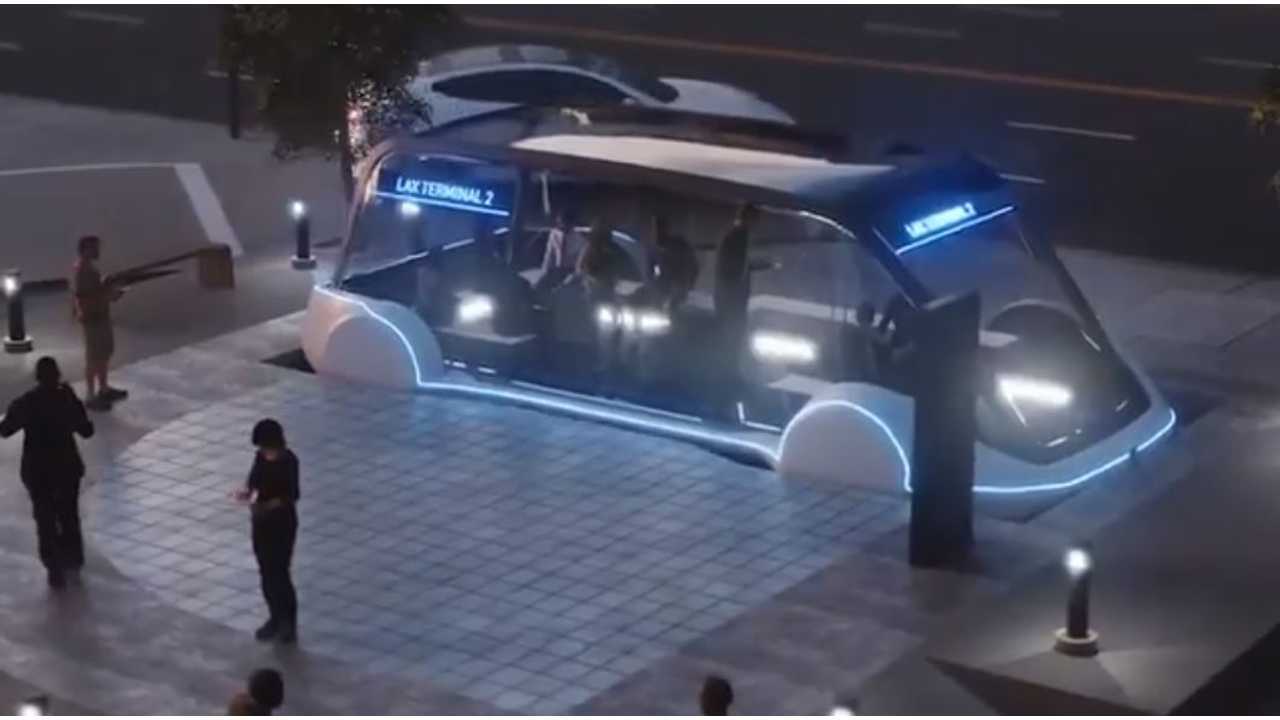 Whether you see promise in The Boring Company or not, it continues to expand its plans and employees.

While this could certainly turn out to be another boring story that doesn't amount to anything anytime soon, we could also argue that there's a world of potential for Elon Musk's Boring Company. It seems the CEO's image of the project continues to transition, but the important part here is Musk is sticking to his guns and pushing The Boring Company forward. Now, the tunnel-digging outfit is hiring in Austin, near Tesla's upcoming Gigafactory.

Who knows what Musk has in store for The Boring Company? It could just be an interesting idea that fizzles out after he uses it to build some tunnels on and near Tesla property for various reasons. On the other hand, The Boring Company could be another piece of the ever-changing Tesla puzzle, which is fitting together in such a way that's unlike anything that has preceded it.

The Boring Company website has current postings for an Electrical Engineer, Mechanical Engineer, Business Development Lead, Lead Electrical Technician, Lead Technical Recruiter, and more. These jobs are all to be filled in the area surrounding Austin, Texas. However, Tesla isn't working on any publicized tunneling projects in Texas. Perhaps that's about to change. This makes sense if the company needs a recruiter, as well as business development folks and team leaders.

We'll have to wait to hear something official from CEO Elon Musk related to the potential project. It could be as simple as the need for some underground work at the Austin site. Just the same, the company could have something much bigger in mind. Keep in mind, at one point in time, Musk talked of moving his entire Tesla operations to Texas. So, there's a chance this could still happen, and a chance The Boring Company could be relocating and expanding as well.

Since we don't have much to go on at this point, we're interested in your ideas. If Musk could set up shop for The Boring Company in Texas, how could he best use the company's resources to make Giga Texas even better? Remember, Musk said the factory in Texas is going to be quite unique; an “ecological paradise” complete with a visitor's center, a boardwalk, bicycle and walking trails, etc. What do you envision? Let us know in the comment section below.