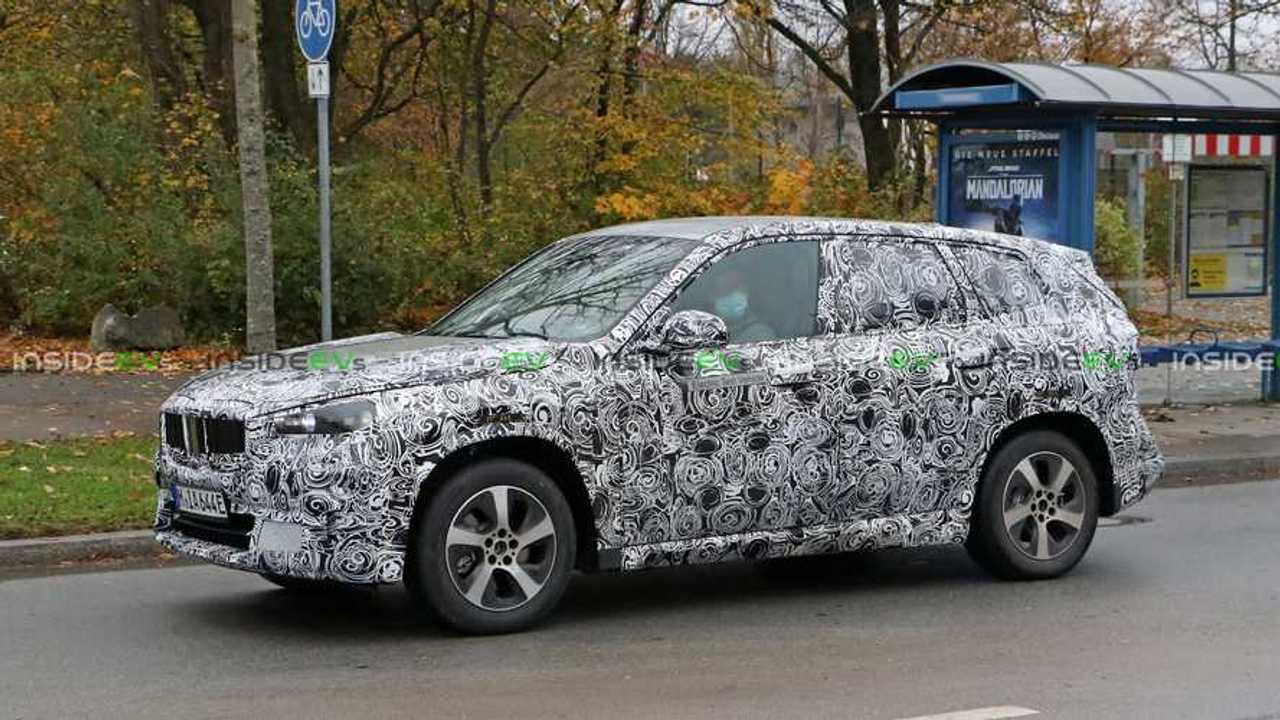 The automaker will apparently replace the quirky, tall hatchback that still proved remarkably successful with yet another crossover.

BMW has been selling the i3 electric city car since 2014 and it has no plans for a direct replacement. So when the time comes to pull the plug on the i3, a model that has sold well and gained a following around the world (over 200,000 have been manufactured so far), the Bavarian automaker will need something new to fill the i3-sized empty slot left in the range.

The manufacturer is apparently planning to replace the i3 with an electric version of the X1 crossover, BMW’s smallest and cheapest high rider. It will be an indirect replacement, but if you want a brand new i3, you still have time to buy one because it is expected to remain in production until 2024 - this means it will be sold alongside the upcoming iX2 which is expected to debut in 2022.

BMW Blog has the low-down on the iX1 and it says the base version will be front-wheel drive-only, powered by a 180 horsepower motor. There is a strong chance that it will be an evolution of the motor that today powers both the i3 and the new MINI Cooper SE - the more powerful 250 horsepower variant will likely feature an additional (smaller) motor powering the rear wheels.

The iX1 won’t be based on the current X1 generation (the F48), but on the all-new model expected to be shown sometime in the latter part of 2021. The electric versions will be just some of the powertrains available, among the usual gasoline, diesel and hybrid options.

Autogefühl Blown Away By BMW iX3

For those who want a BMW EV that was built from the ground up as an electric vehicle, tomorrow is the officially announced date for the reveal of the production version of the iNext (expected to be called the iX or iX5 for production). It will be quite a bit bigger and more expensive than the iX1, but it will also provide more performance, luxury and range and cater to a different audience.