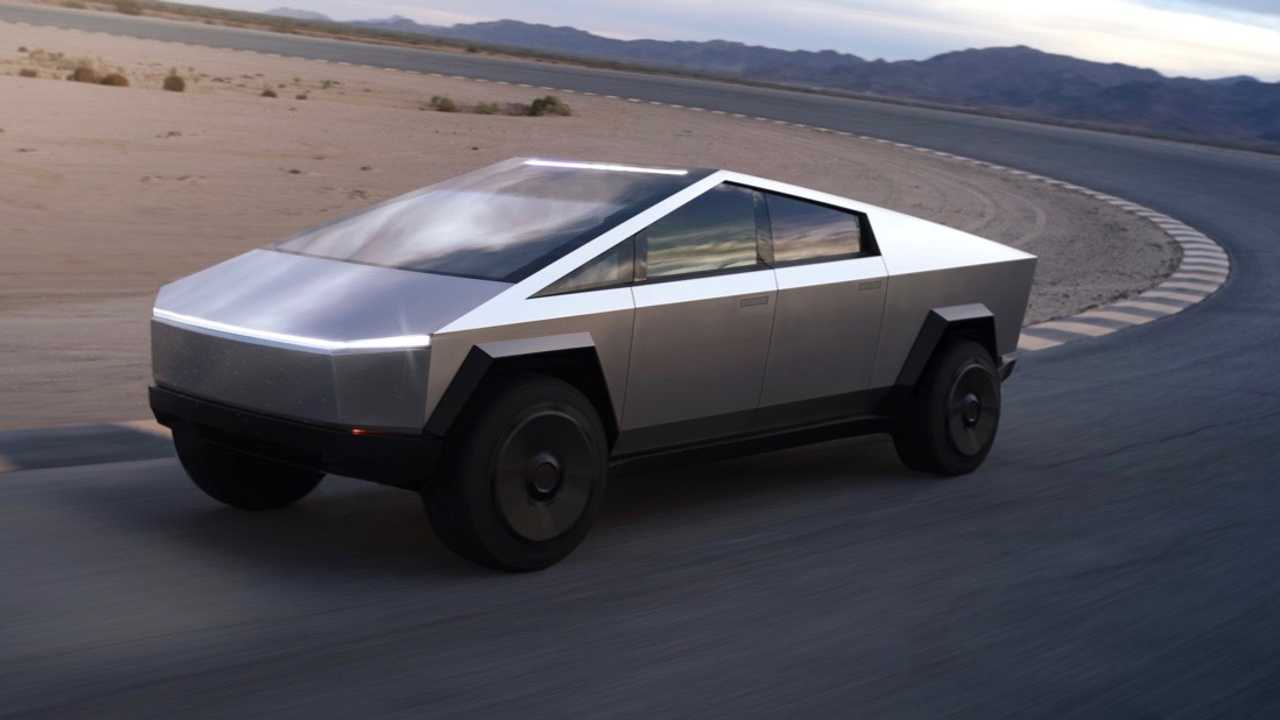 Will there be obvious differences or is this just an attention-getter?

Aside from new window glass, how could the Tesla Cybertruck be changing? Jokes aside, when the Cybertruck came to market, most people were shocked at its crazy design. While it seemed to grow on many people, others still think it's ridiculous. Tesla has at least one prototype that was used for test rides and has been spotted around California, but it seems it may have been thrown together somewhat quickly for the unveiling event.

Not long after the Cybertruck was revealed, people took to Twitter to ask CEO Elon Musk to make some changes. Of course, there is a group of people who'd rather have an electric pickup truck with more traditional styling, but the other main concern was it may be simply too big. In its original form, the Cybertruck probably won't fit in many garages.

Musk agreed and talked about downsizing the electric pickup truck, but later threw out those plans. Now, the CEO has mentioned that the Cybertruck will undergo "small improvements" to its design. He also said he'll reveal pictures of the new design "maybe in a month or so." Will the design changes be really obvious, or only noticeable upon close inspection or if you know what to look for? Is this another one of Musk's tactics to keep the news rolling and keep people's interest piqued?

Musk was talking on Twitter about Giga Texas and the Tesla Cybertuck when Whole Mars Catalog (@WholeMarsBlog) asked if he would reveal images of the Cybertruck's new changes. Musk's reply is embedded below. However, it seems some of the conversation has been hidden or deleted:

Has Musk decided to go with the original plan to downsize the Cybertruck a bit? Perhaps the goal is to make it a bit less polarizing? Musk has already said on several occasions that Tesla was going to make the Cybertruck an even better cargo hauler and more versatile. He's also made it clear that the production truck will not be exactly like the prototype, and that it will, of course, be much better.

At this point, it's all just a guessing game. So, let's have some fun in the comment section. Let us know what you think will change, as well as what you want to see changed.