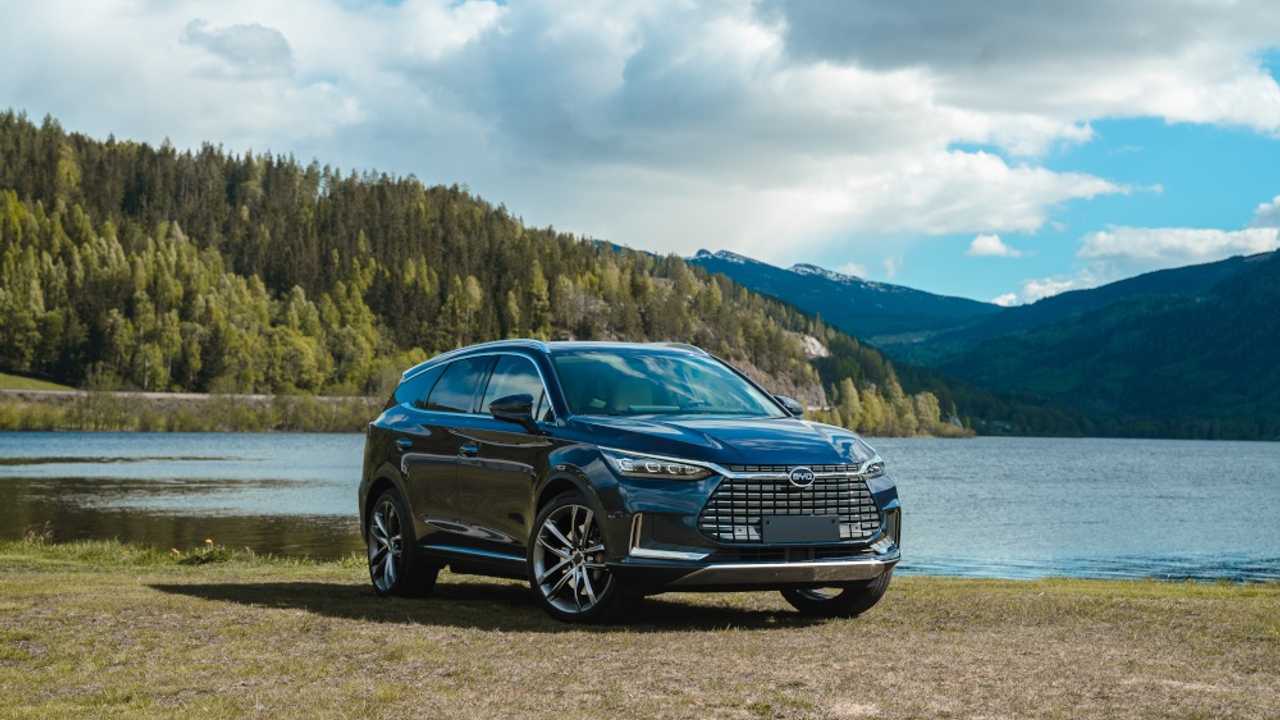 The company managed to stay profitable in challenging times.

BYD increased its revenues during the third quarter of 2020 by 41% year-over-year to 44.5 billion yuan ($6.65 billion), which is quite an achievement in this day and age.

Not only that, net income more than doubled compared to the previous year to 1.75 billion yuan ($262 million):

It's quite surprising how good the results are, especially since plug-in car sales were falling every month (year-over-year) for 14 consecutive months and only last September brought long-awaited growth.

It seems that BYD's move to start mass production of masks was an outstanding move (it already helped in H1) and now, as the Chinese EV market returned to growth, things should be even better.

Especially important for BYD is that the company now has its Blade Battery and new BYD Han model in the ramp-up phase.

An additional branch of potential growth in the future is a partnership with multiple automotive OEMs.