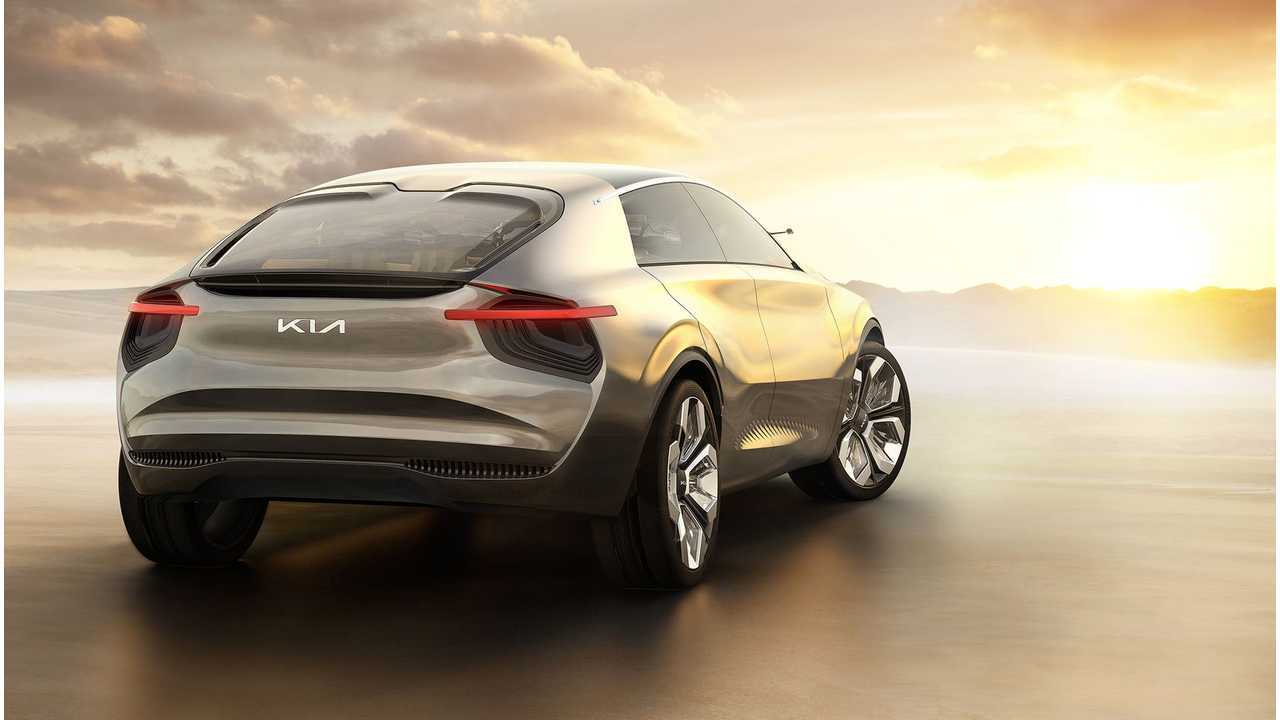 Even the new company’s logo will reflect its electric ambitions.

Kia will soon have a new logo. If you pay attention to it, the letters in the name now look like electricity traveling between Tesla coils. According to what Kia’s new global boss told Automotive News, that’s precisely where Plan S aims to take the Korean automaker. The S there stands for Shift: a massive move into electric mobility.

To get there, Ho Sung Song said the company would invest $25 billion until 2025 in the production of what he called PBVs – or purpose-built vehicles – and electric cars. These PBVs are robotaxis and autonomous delivery vehicles. To put that into the right perspective, Tesla recently announced it would invest $12 billion until 2022, or $6 billion per year. Kia will invest $5 billion per year.

While autonomous-vehicle technology is nowhere close to production, Kia will invest in amplifying its EV offer. The company plans to offer 11 EVs by 2025 – including plug-in hybrids – and 7 electric-only products by 2027.

According to Kia, price parity will be achieved by 2025 if you include the total cost of ownership in the calculations, but other companies beg to differ. UBS Evidence Lab recently said production cost parity might arrive by 2024, which only makes Kia’s move even more clever. That report also mentions only an all-in strategy towards EVs will make companies competitive.

Mentioning a “new industry paradigm,” Song said he needs to shift “our business into the future." That means selling 500,000 BEVs by 2026 built over the E-GMP (Electric-Global Modular Platform) and 500,000 PHEVs and hybrids by the same year. That will lead Kia to have 20 percent of its global sales solely on EVs by 2025 and 25 percent by 2029.

It also wants to increase its operating profit margins to 6 percent by that time, which would be quite an improvement from the current 2.3 percent. Apart from making it cleaner, EVs may also move Kia upmarket. And there are still people that believe electric cars cannot make money...