The Media Missed The Tesla Battery Day Message: The Oil Age Is Ending 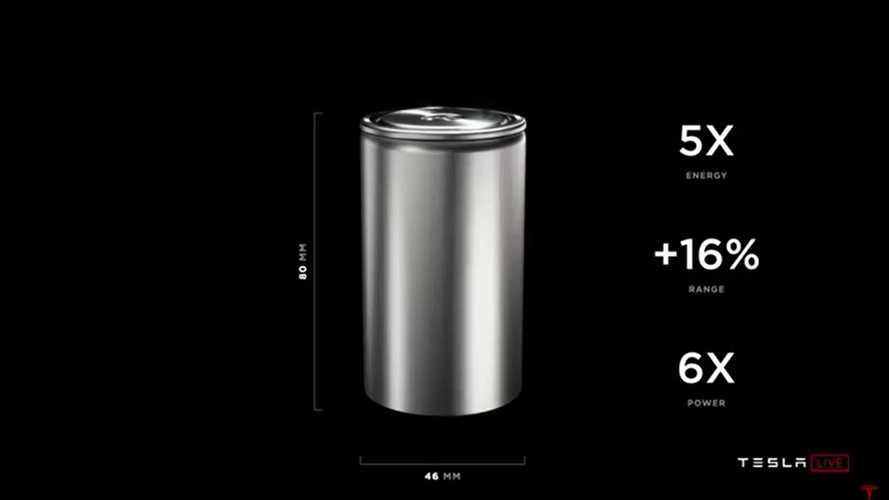 Posted on EVANNEX on October 08, 2020 by Charles Morris

The Shanghai Gigafactory came on line in about a year—an unprecedented feat in the auto industry. The media, after years of ridiculing Elon Musk’s habit of setting overoptimistic goals, has reversed itself, and now expects instant gratification any time Tesla has an announcement to make. A new Terafactory in a few months, a fleet of Robotaxis before the end of the year? Could happen. So, a lot of folks didn’t know what to make of Elon Musk’s measured, conservative predictions at Tesla’s recent Battery Day presentation.

“In three years...we can do a $25,000 car that will be basically on par [with], maybe slightly better than, a comparable gasoline car,” said the uncharacteristically cautious Musk. Three years? Slightly better? As one analyst put it, to be a “long-term investor” these days means looking ahead one year. This wasn’t the blockbuster news the masses were expecting, and TSLA stock got hammered (it recovered a few days later, as usual).

It may just be that Musk has matured, and adopted a new policy of under-promising and over-delivering. Another thing that’s going on here is that, as usual, our colleagues in the general-interest and financial media missed the real implications of Tesla’s news. How fortunate that we more tech-savvy EV journalists are here to enlighten them, and you, dear readers.

So, to sum up, the message of Battery Day in plain language: The Oil Age is ending.

The main event was the unveiling of Tesla’s new, in-house battery cell, dubbed the Tesla 4680 cell in honor of its dimensions (46 mm by 80 mm). The larger cell offers five times the energy capacity, and six times the power capacity of Tesla’s previous cells (capacity, not density—Tesla did not reveal the amount of improvement in energy density).

Simply making the cell larger allows an increase in capacity and a reduction in cost. Tesla claims that the larger form factor will increase vehicle range by 16%, and reduce cost per kWh by 14%. However, making the cell larger makes thermal management more challenging, which Tesla has dealt with by creating a new tabless cell design that offers much less resistance compared to existing designs.

The new cell design is only part of the story. Elon Musk and Drew Baglino, Tesla’s Senior VP of Powertrain and Energy Engineering, described important innovations in at least four other aspects of battery production:

By combining all these innovations, Tesla hopes to cut the cost per kWh of battery packs in half within the next three years or so. Will that get us to the Grail? Absolutely. Industry observers are predicting that the EV industry will breach the holy $100/kWh number by 2023, but some believe that Tesla is already very close to that figure. The new, more circumspect Musk didn’t specify an exact price target, but he did say that Tesla’s three-year plan will bring the price below Grail level.

There are still a lot of variables in the equation. How much will a complete battery pack cost, and what percentage of the total vehicle cost will it be? One thing seems certain, however. A $25,000 Tesla will be competing not with high-end luxury vehicles, but with some of the highest-volume small cars in the world. If Tesla comes anywhere close to reaching its announced goals, we should start to see gas cars sitting out in the rain with the last of the cathode-ray-tube TVs sometime in 2023.

And massive vertical integration is the order of the day. Tesla is talking about mining its own lithium (and, naturally, making production of the light white stuff more efficient, cheaper and greener).

Every Tesla event has to have a bit of lagniappe, and this time around it was the Model S Plaid, which will be the highest-performance Model S ever. In fact, the tri-motor, all-wheel-drive sedan will be the quickest production car ever, with a 0-60 mph time of less than two seconds, as well as a 200 mph top speed, over 520 miles of range, and a starting price of $139,990. The super-Tesla isn’t at the top of the priority list, however—Musk confirmed that production is expected in “late 2021.”