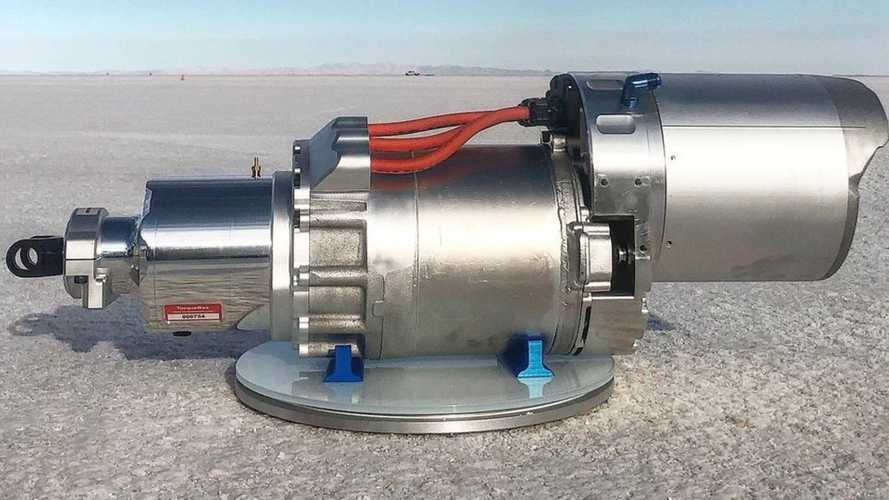 Forget LS and small-block V8s that burn gasoline, why not do an EV conversion instead?

EV West has made a name for itself in the world of converting ICE vehicles to run on electricity. It has come a long way since the days when it created that fully-electric BMW M3 E36 race car (that was way back in 2013) and now it sells an entire line of products destined for EV conversions that has more recently included actual crate motors to make conversions easier.

Now, the California-based shop has just announced that it will soon introduce a crate motor kit based around a Tesla motor. More specifically, the kit it plans to offer will be a direct bolt-on solution for vehicles with mounting points for either a Chevy small block or a newer LS V8 engine.

The kit will include the motor itself, as well as the brackets to adapt the existing mounting points and a power inverter. No transmission will be needed, though, since the back of the motor can be bolted directly to a drive shaft - it also features an in-built 2:1 reduction gear, and the balance between acceleration and speed will be adjusted through the choice of various final drive ratios.

Here are some EV West conversions

Official pricing has not been confirmed, but the kit is expected to cost around $30,000 and keep in mind the motor it includes is a refurbished used unit, not a brand new one (Tesla doesn’t sell brand new motors). EV West expects to start selling the kit in a month or two by which time it will have determined the final retail price.