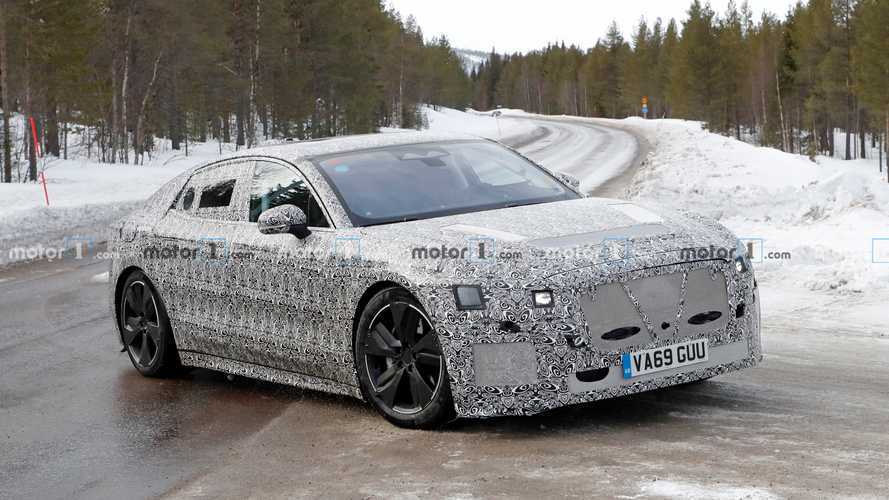 We’re still going to see both this year, but a few months after the initial planned date.

The coronavirus pandemic has had a negative impact on the automotive industry, these apparently include the new all-electric Range Rover and the Jaguar XJ EV. Both vehicles are built around the Jaguar-Land Rover group’s new MLA architecture and they were supposed to be revealed in August and September, yet both have been pushed back several months.

Autocar says it had access to the transcript of a JLR conference call with its investors, that confirmed spending cuts caused by the pandemic were to blame. Thankfully, we won’t have to wait until 2021 to see these two new luxury EVs because they are now expected to be revealed in October and November.

The source report didn’t say which one would be shown first, but since the reveals are only a month apart, it won’t really matter. Both vehicles will roll off assembly lines at the recently retooled Castle Bromwich plant known for building the XE, XF and the F-Type; it was also the place where the last XJ was built, before it went out of production.

The same conference call also mentioned something called MLA MID, which could be a different version of the MLA platform. This is purely speculation at this point, but it could be used to underpin smaller (electric/electrified) vehicles - maybe JLR has plans to launch smaller electric vehicles in the next few years, although nothing official has been announced yet.