Daimler Will Develop All Future Models To Prioritize Electric Powertrains 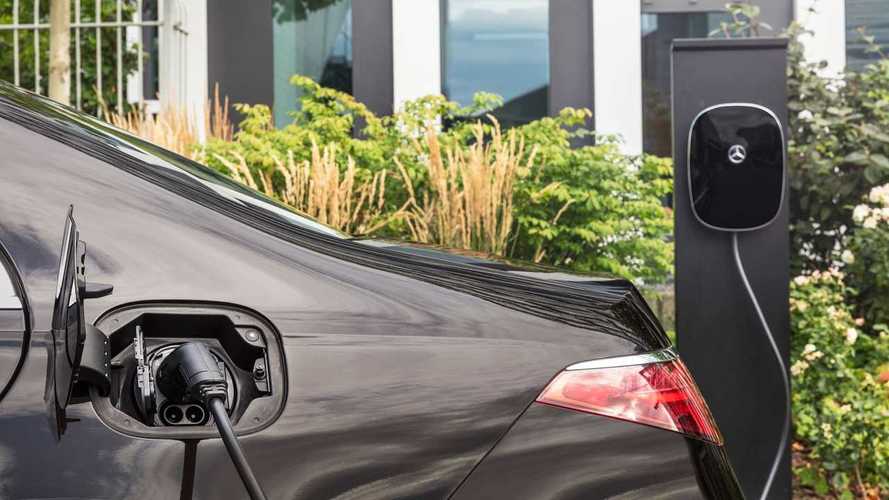 To us, this essentially means there will be an EV variant of all new models created by the Daimler group, AMG models included.

Mercedes-Benz just revealed its latest S-Class, the car that has been synonymous with the latest in automotive tech, luxury and style for decades. However, it’s also on the verge of launching an electric equivalent to the S-Class, dubbed the EQS, and according to a recent report, it will start to heavily focus on EVs for the next few years.

In fact, it is not completely out of the question that the latest S-Class, internally known as the W223, will be phased out at some point in the not too distant future. Maybe not once time comes to replace this current generation of the vehicle, but possibly the one after that, with its slot in the lineup being taken up by subsequent generations of the EQS.

This is pure speculation at this point, but it was one of the things that came to mind reading several recent statements from Daimler boss, Ola Källenius, who spoke to the Frankfurter Allgemeine Zeitung.

When asked when Mercedes would produce its last internal combustion-engined vehicle, Källenius replied that it ‘ will take a while. ‘ He did, however, suggest that even though ICEs won’t be dropped in the near future, there will be ‘ a more focused range ‘ range of powertrain - to us, this sounds like fewer ICE options will be available.

He thinks that the European market is ripe for the increased uptake in PHEV vehicles, as well as full EVs. He still concedes that for people who travel lots of miles (over 50,000 km / 31,000 miles), the diesel engine is still the best and most economical power source, but as battery packs with increased power density and charging station networks in Europe evolve, this could stop being the case in the not too distant future.

On top of this, Mercedes will keep making plug-in hybrid vehicles no only because there is a market for them, but also to keep its 300,000 employees. Were it to turn itself into a manufacturer of only electric vehicles, it would have to fire most of its workers and staff and then essentially start a new company from scratch - this is not an option, but it’s one of the reasons why the Three Pointed Star will keep making ICE vehicles.

‘The electric car will be developed first for all new model series. We have set the course. But the journey will last at least ten years.‘

He also confirmed that future Mercedes-AMG models will be electrified. They will be hybrids at first, but then they too will eventually move to being fully electric - no specific time frame for this was provided, though, but we believe one of the first will be the next S63, which is believed to be a 700 horsepower PHEV (which could, in fact, be called S63e).