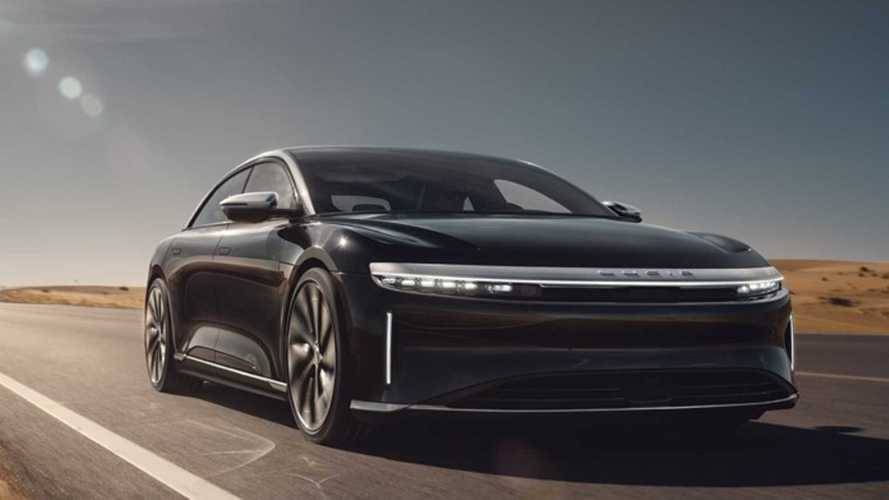 Will Lucid Dream Edition set a new world record soon? It appears that's what it's suggesting.

Many electric car startups have touted more range and faster acceleration than Tesla's vehicles. They've come and gone, but no company has succeeded yet, aside from the Porsche Taycan giving the Model S a run for its money on the acceleration front. However, Lucid has some key advantages that make it seem like it will be able to pull it off. The automaker shared a video on Twitter to tease its "new benchmark" time in the quarter mile.

Lucid may or may not become a successful, high-volume, mass-market automaker. At this point, we don't even know if the Lucid Air will come to market, though we believe it will, and we sure hope we're right. Whether or not Lucid is largely successful in the near future doesn't matter here, however. All that matters is if the company can actually pull off its range and acceleration claims in the real world.

So far, we have heard that the Lucid Air has a crazy 517-mile range. We've also heard it can easily out-accelerate the quickest Tesla Model S. The company's latest video below doesn't show the Model S or even the Air. Instead, it just shows a track, some in-car POV shots, and a timer counting down. More specifically, it's the Lucid Air Dream Edition at the prized Sonoma Speedway in California.

Similar to the range video Lucid shared previously, the counter stops before it gets to the final result. It appears to go as low as 10.48 seconds, which would be the car's quarter-mile time. However, we know it will have to be much better than that. Can it beat the Model S' time of 10.452? Fortunately, Lucid will reveal the results on September 2, 2020, ahead of the car's official unveiling.

Stay tuned in to InsideEVs for all the details. Lucid plans to officially unveil the Air on September 9, 2020. In the meantime, leave us a comment.