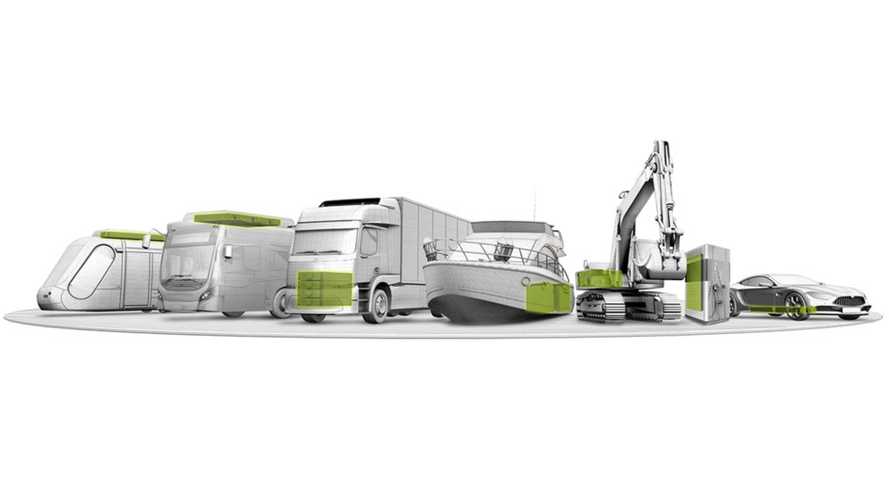 Akasol will be producing battery packs for commercial electric vehicles in Michigan.

German battery pack manufacturer Akasol announced a dynamic growth of demand in the U.S., where the company is setting up its first North American production site in Hazel Park, Michigan.

The construction of the facility with an output of 400 MWh annually had begun in H1 2020 and should be operational later this year.

The next step is to expand it to 2 GWh annually by 2023 and a follow-up order for delivery of a fully automated production line was already placed.

2 GWh is quite a substantial amount, an equivalent of 8,000 packs at 250 kWh. As the company is supplying battery packs mostly for commercial vehicles, like buses and trucks (including Mercedes-Benz eCitaro), it suggests that this segment is finally taking off in the U.S.

According to Akasol, the customer is "a global [undisclosed] commercial-vehicle manufacturer that will outfit its US brands and vehicle types with new, high-energy battery systems by AKASOL beginning in 2021".

So we will wait and see what new commercial EVs will appear on the market in 2021.

By the way, Akasol's third-generation battery systems (from 2021) will have an energy density of up to 200 Wh/kg.

The expansion of manufacturing capacity takes place also in Germany, where the company expanded plant in Langen to 800 MWh annually and is building a new plant in Darmstadt with a goal for 2 GWh annually by H2 2021.

As Sven Schulz, CEO at AKASOL AG, pointed out:

“We have established ourselves as one of the leading manufacturers of high-performance and high-energy battery systems for discerning customers in the bus and commercial vehicle sector. This allows us to continually gain market share even in an overall difficult economic environment. With the Gigafactory 2 in Hazel Park, we will continue to build upon our strong position, tap into new markets and drive our global expansion as planned. This provides a massive boost for our production capacities and sets another milestone in the evolution and series production of the third generation of battery systems for the bus and commercial vehicle markets in the US and North America, which will also increase our brand awareness.”