Chinese automaker Kandi has entered the U.S. market where it promises to sell the most affordable EVs.

Laugh all you want at their strange design and proportions, but the Kandi K23 and K27 aren’t as ridiculous as you may have first thought. The K27 can be had in America from just $9,999, according to the manufacturer and after taking the federal tax credit into consideration - that would make it the country's cheapest new EV.

And if you thought Stateside electric car buyers would scoff and roll their eyes at the mere idea of buying, owning and running a Chinese EV, if they’re as cheap as that, then their popularity in the next few years may surprise you. The manufacturer (a subsidiary of Volvo owners Geely) has even put out a video about people’s reactions to seeing the two... quirkily styled vehicles and driving them for the first time.

Get ready for Kandi and its super cheap EVs 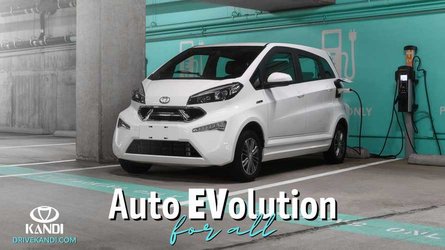 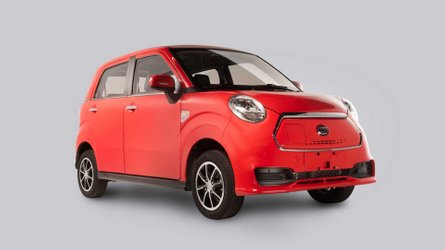 Is The Kandi K27 America's Next Most Popular EV?

The K27 is actually the smaller of the two, it comes with a teeny-weeny 17.69 kWh battery pack that grants it a range of up to 100 miles (161 km) according to the manufacturer (which fails to mention which test cycle that’s based on). The larger K23 has a much bigger 41.4 kWh battery and a claimed 180 miles (290 km) of range.

The latter is also considerably more expensive, starting at $22,499 after the federal tax credit has been factored in, although both vehicles can now be pre-ordered with a refundable $100 deposit; deliveries are expected to begin in the latter part of 2020. Check out the slew of recent videos uploaded on the company's official YouTube channel and enjoy the clever marketing slogan "it's not a typo."