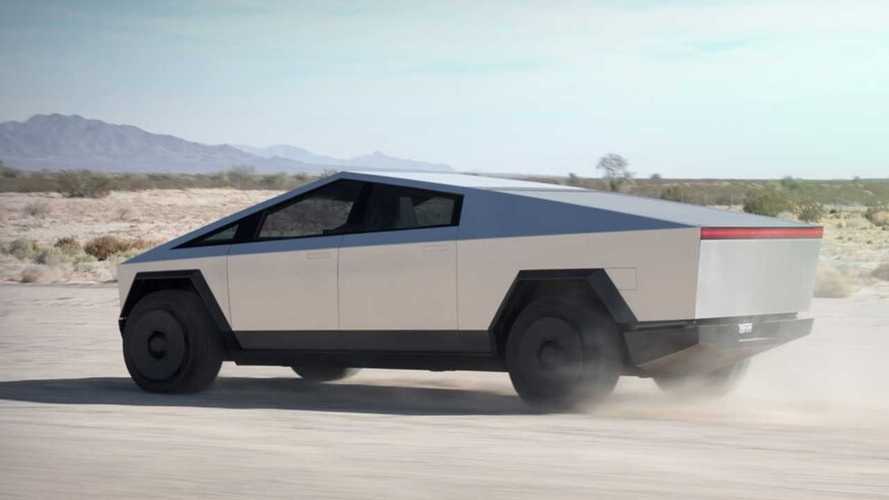 Years ago, Musk joked that 350 kW is basically 'a children's toy.'

For the Tesla Cybertruck to really sell well, it will have to be reasonably priced and highly capable. Tesla has already promised both of these features. If you follow Tesla, you know that there are always more "bells and whistles" to get people talking. Based on a few comments from CEO Elon Musk, it seems the Cybertruck's charging game will help make it an even better option.

Tesla operates in a very interesting way that's not like any other automaker. It's constantly working on new technologies and/or improvements to the current technology. As those improvements are developed, it updates its vehicles via over-the-air software updates. At times, hardware updates are needed as well.

The above is also true of Tesla's Supercharger network. Several years ago, Musk mentioned new V3 Supercharging. When asked about it and whether it was capable of 350 kW, he replied:

Musk also said, during the reveal of the Tesla Cybertruck, that it would be capable of charging at over 250 kW. However, he didn't talk about a new Supercharger technology, though upgrading to V4 would follow Tesla's model. The company could just as easily stick with the V3 technology, at least as far as the name is concerned, and actually improve its charging speed to surpass the 350 kW peak rate Musk joked about years ago.

We won't know the actual maximum charging rate of the Tesla Cybertruck until closer to launch. It can only be assumed it will be over 250 kW and potentially over 350 kW. It also makes sense that other future vehicles like the Tesla Semi and Model S and Model X Plaid will follow suit. We do know that whenever another company works to exceed Tesla in any way, whether it be range, acceleration, charging speed, etc., Tesla almost indefinitely works to push even further ahead.

We'd love to read your forecast of Tesla's future Supercharging situation. Start a conversation in the comment section below.