VW ID.3 And Other MEB-Based EVs To Get Vitesco Drive Control Unit 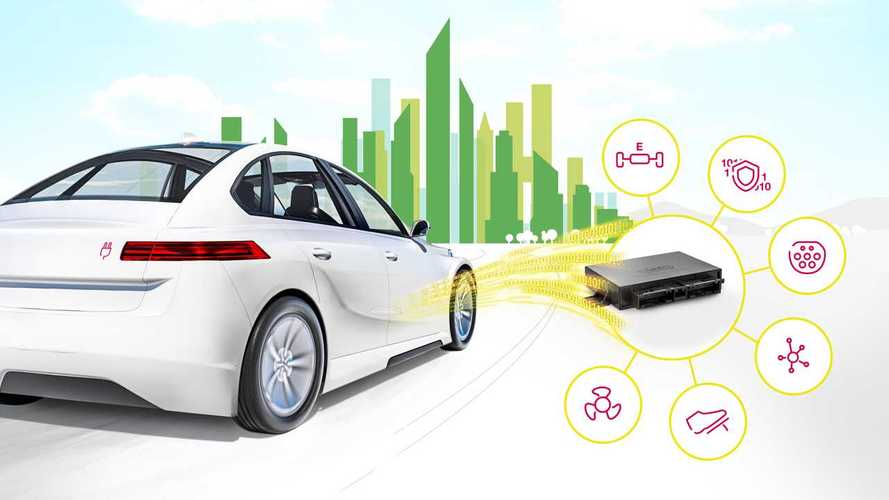 Vitesco is the sole supplier of the new server-based drive control unit for Volkswagen MEB-based cars.

Vitesco Technologies (part of Continental) boasted that the Volkswagen ID.3 and upcoming other MEB-based electric cars will be equipped with its drive control unit.

Vitesco has become the sole supplier of the new server-based drive control unit, which is the central component of the car, that assumes a number of key functions:

We can assume that it's the most advanced drive control unit from Vitesco Technologies, and the company had to step-up its game in several areas, including electronics, software and integration.

"The product not only contains software components developed by Vitesco Technologies, but also serves as the integration platform for software parts provided by Volkswagen, to seamlessly ensure the overall device function. Through closely interlinked and trustful collaboration between their respective engineering teams, both companies were able to bring the control unit to production within approximately two years."

The first ID.3 will enter the market within weeks - in September. Possibly it will be a time of volume deliveries of thousands of cars, as many were already produced, just waiting for the software update.