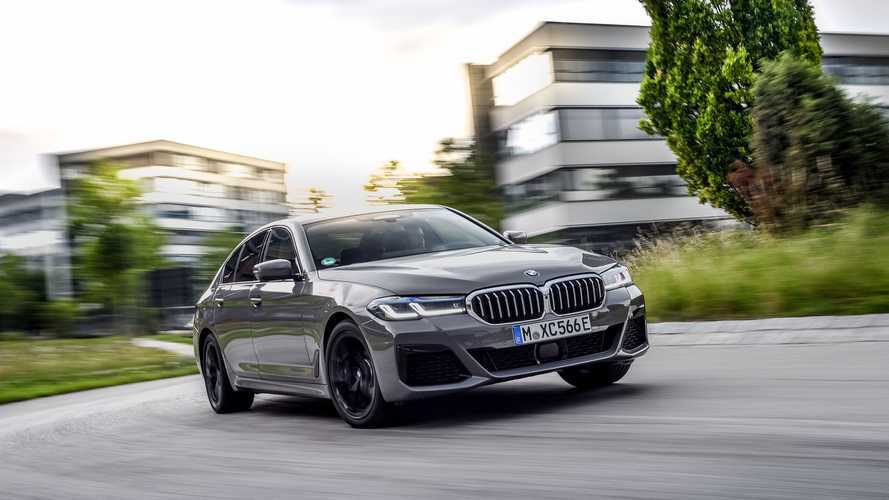 It is hailed as BMW’s most dynamic six-cylinder plug-in hybrid model.

BMW has pulled the wraps off the plug-in hybrid model it touts as being the sportiest in its entire six-cylinder PHEV lineup: the 545e xDrive sedan, based on the recently refreshed 5 Series. It is the fifth 5 Series PHEV, after the 530e, 530e xDrive and the Touring (wagon) variants of both.

Unlike the lower-powered 530e, though, the 545e is only available as a sedan and only with xDrive all-wheel drive (same powertrain as in the 745e and X5 45e). It is powered by BMW’s familiar 3-liter straight-six which is mated to an electric motor (built into the eight-speed automatic gearbox) to deliver 394 horsepower and 600 Nm (442 pound-feet) of torque.

We tried the 330e not long ago

BMW also claims the 545e delivers between 2.4 - 2.1 l/100km fuel efficiency, which equates to 98 - 112 US mpg. However, as is the case with most plug-in hybrids, if you don’t keep their batteries topped up, the vehicle will end up using way more fuel than is advertised; you can only come close to the claimed figure if you keep its battery constantly charged. Pricing has yet to be announced.