Tesla Chooses Texas As The Location To Manufacture The Cybertruck

Giga Austin will also produce the Model Y and the Semi.

The Q2 2020 Earnings Call did not reveal only Tesla’s fourth profitable quarter in a row. It was also the stage for Elon Musk to confirm something we saw coming since May: Tesla would pick Texas as the home for its new Gigafactory. Now we know exactly where the Cybertruck will be built: in Austin, by the Colorado River.

Texas made sense for a large number of reasons. It is an important market – especially for pickup trucks – in which Tesla is not allowed to sell directly to its customers. We’re sure the governor and representatives will not allow Texans to travel to other states to buy products made locally. 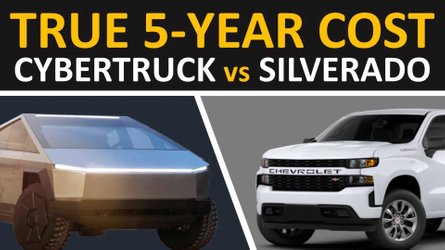 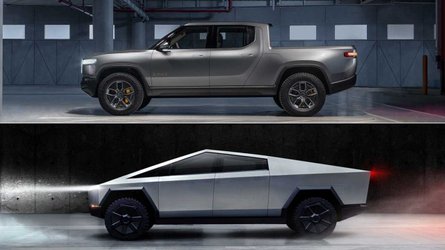 Although this is possibly the strongest motive why the new Gigafactory could not be anywhere else, other aspects make Texas the perfect spot. Remember: SpaceX has a presence there already.

It is a leading state when it comes to renewable energy; it has a robust automotive industry already installed there and is not very fond of unions. That allows Tesla to keep them away while still finding skilled workers. Since Tesla does not rely that much on suppliers, the workers are the main asset there.

Besides the Cybertruck, which will be the most crucial product there, Giga Austin will also manufacture the Model Y and the Semi. Musk said the Roadster would be made in Fremont. The chosen terrain would be only 5 minutes away from the Austin-Bergstrom airport and have about 2,000 acres.

According to the Tesla CEO, the new Giga Austin “will be stunning. It’s right by the Colorado River. It will have a boardwalk… It will be an ecological paradise. It will be open to the public as well.”

If Texas was such an obvious choice, what about Tulsa? It made a case for Tesla’s future expansion plans, according to Musk. He said he was pretty impressed with its efforts to be chosen, even if it did not stand a chance this time.