Volvo sales results are surprisingly positive and the perspectives for the near-term seem strong.

Volvo Cars has noted a significant 21% drop in car sales during the challenging first quarter of 2020 (to 269,962), but the plug-in electric car sales actually improve quickly. 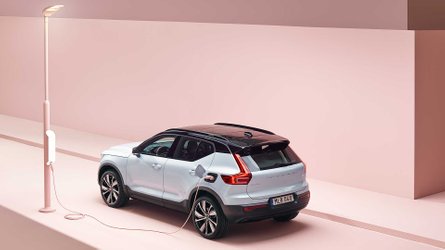 Volvo Limits Speed To 180 Km/h: Side Effect Is Positive For EVs 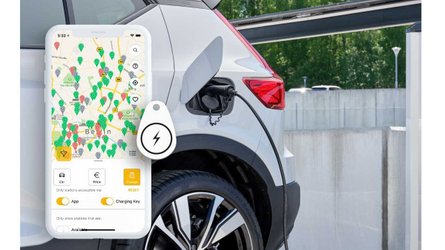 Volvo BEVs To Use Plugsurfing For Public Charging In Europe

We don't have precise numbers for the U.S. market, but Volvo Recharge models were selling better than last year - by 15.8%.

The potential for future increase is huge. For example, only 3.2% of Volvo cars sold in China were plug-ins. That's a big opportunity.

Later this year, the company will introduce its first series-produced all-electric model, the Volvo XC40 Recharge, which may turn out to be one of the best in the Volvo lineup.

The first step for the successful launch of the XC40 BEV was already made through positive reviews for the Polestar 2, based on the same platform and equipped with similar Google-based infotainment.