How Many Cars Will Tesla Deliver In Q2 2020? Predictions Are Looking Up 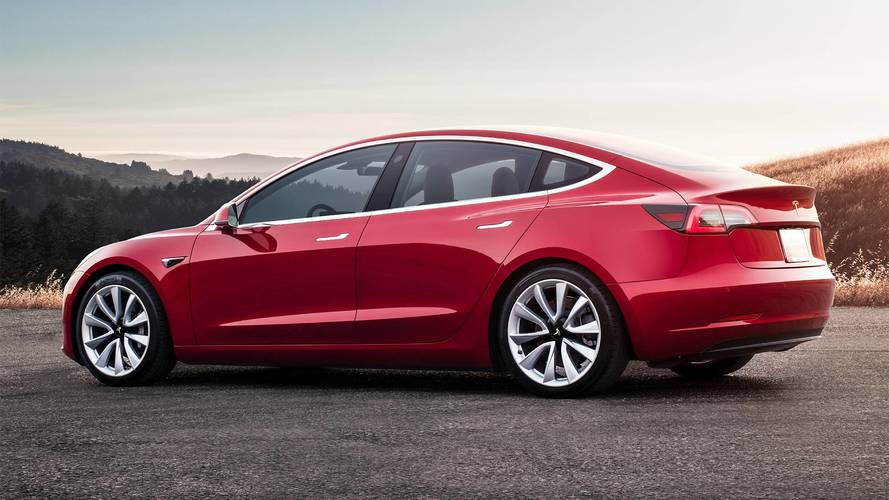 Can the automaker at least beat Wall Street's consensus of a 25% year-over-year decline?

If you follow Tesla, you may understand how it handles its vehicle deliveries. In a nutshell, the electric automaker pushes hard globally at the beginning of the quarter. As the quarter moves forward, the shift to domestic deliveries increases. In the final month, and especially the final weeks of a quarter, Tesla ramps up in a big way and becomes laser-focused on more local sales.

Some people will tell you this strategy can no longer happen since demand in the U.S. has fallen off a cliff. A company can't switch to selling a massive amount of cars in California if many people in the area either already have a Tesla or are uninterested. However, reports are showing that Tesla is applying its method once again.

Tesla New Registrations In May Soar In China: Up 150% Over April

The positive behind Tesla's delivery strategy is appeasing Wall Street. However, it's sad since it means treating customers unfairly. CEO Elon Musk is well aware of this and even sent out an apology on Twitter.

Basically, with the quarter coming to a close, Tesla cancels people's U.S. deliveries if they live far away from the Fremont factory, and instead delivers the cars to local buyers. This speeds up the process and allows the automaker to sell more vehicles before the quarter ends. However, it also means that paid reservation holders on the east coast are now waiting longer for a car.

Wall Street is predicting a 25% year-over-year drop related to Tesla's Q2 2020 deliveries. Analysts are forecasting 60,000 to 70,000 copies moved. However, Electrek reported that sources are saying the automaker could shock the world with a much higher number. The publication goes so far as to say Tesla may even be able to come close to beating its previous Q2 record of 95,000 deliveries.

The information obtained by Electrek points to a whopping 50,000 U.S. Tesla deliveries thus far, and nearly another 10,000 vehicles in transit. Add China and the European market to that number and things could turn out pretty solid.

We also learned from our sources that some people's U.S. deliveries have been pushed forward by as many as 12 weeks. Plus, Tesla is offering one year of free Supercharging for deliveries that happen prior to the end of the quarter.

So, let's run a little unofficial survey here. This way, we can look back in a week or so and see who was right. How many cars will Tesla deliver in Q2 2020? Leave us your answer in the comment section below.