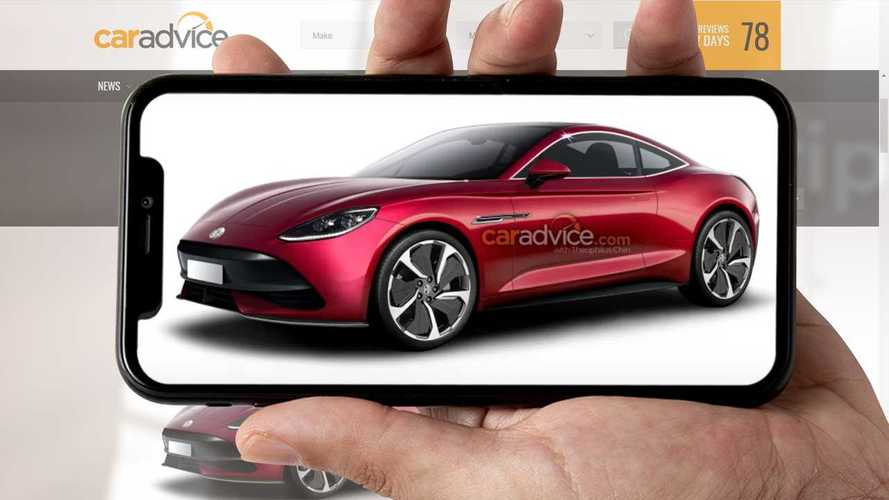 A talented rendering artist helped it reveal how the car will be based on patent images.

On June 8, we have shown you the first images of the production version of the MG E-Motion. The electric coupe seemed to lack personality, looking very much like an Aston Martin in those patent pictures. Nothing better than a talented rendering artist to show we may have been too harsh on the new EV.

CarAdvice.com.au had the idea to ask this designer to show what the E-Motion would look like based on the patent images. They kindly authorized us to share the image above. Check its articçe to see the rear end of the car as well.

Hyundai Kona Electric Vs MG ZS EV: This Video Will Make You Scratch Your Head

Sadly, the rendering artist did not work on the interior images as well. If he did that, we would get a good glimpse of what the production E-Motion will offer its occupants. The patent images make it seem very similar to the concept, at least in what relates to the front seats. The production dashboard will probably look very different.

Gallery: This Is The Production MG E-Motion, Revealed By Patent Images

Apart from sales in China, this E-Motion will probably be sold in Australia and in the UK, where MG was born and is trying to make a comeback after bankruptcy threw it in the arms of SAIC.

If MG ever intends to get back to the American market as well, the E-Motion could be a decent call. Our readers already seem to be very interested in the ZS EV, as we can see by our audience numbers in all articles related to the electric SUV. For what we have seen, the Cyberster would also be a good idea for the US.