This is a modification some Leaf owners may really be interested in doing, especially if they don’t want a new EV.

The Nissan LEAF is one of the pioneering vehicles that started the current trends towards the many mainstream EVs we have today. But it was launched in 2010 and even back then, its 24 kWh battery pack and 73-mile EPA (113 km) range were not really that impressive; in Europe, it had a claimed 109-mile (175 km) range, but it was based on the wildly unrealistic NEDC cycle.

But since it was a novel vehicle that looked quite cool and worked (for what it was), it still sold and people used and loved them. So much so that many never really felt the need to upgrade to a newer EV, since even with its limited range, the early LEAF with the small battery was still enough as a daily commuter.

You can, however, upgrade to a much bigger battery pack in your early Nissan LEAF, if you so choose. This video, shot in Spain, runs you through the process of swapping out the old 24 kWh battery for a larger 64 kWh pack. 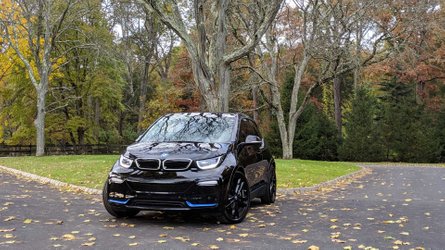 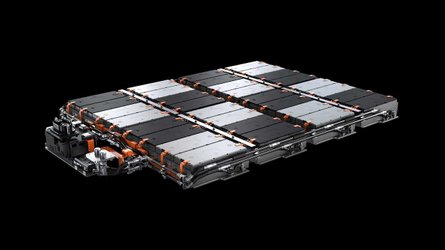 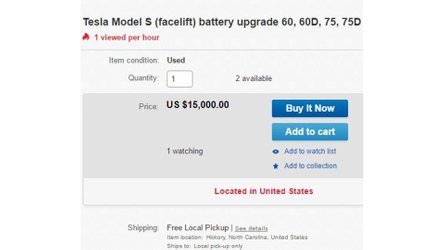 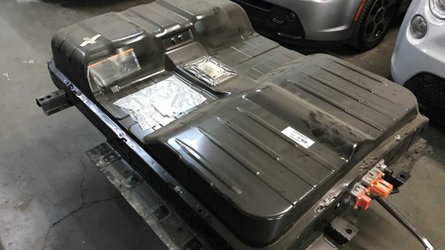 It doesn’t look like it’s the pack out of a newer LEAF model, so it’s probably a custom pack made from individual LG Chem cells. It still sits in the exact same tray (albeit slightly modified) that the original pack came out of; no extra battery cooling system is added, though, and this could affect the longevity of the battery in the long term.

Once the pack with the new cells is reinstalled in the car, they then proceed to reprogram the car so that it knows it has more capacity to play with. And if you were wondering just how much range it showed with a full charge of its new battery, that’s an impressive 226 miles (364 km), making it competitive even by today’s standards.