What Is It Really Like To Watch A SpaceX Launch Live, In Person

It's magical and incredibly inspiring to some. 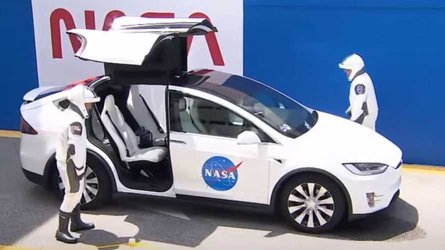 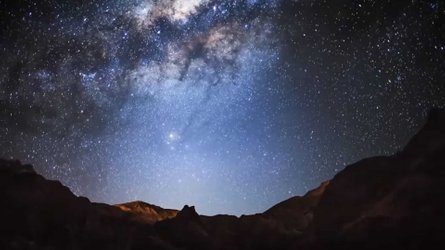 SpaceX Innovates Starlink Project With 'Darksat' To Save The Night Sky 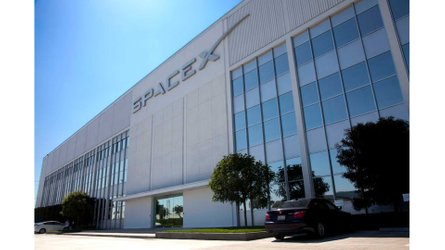 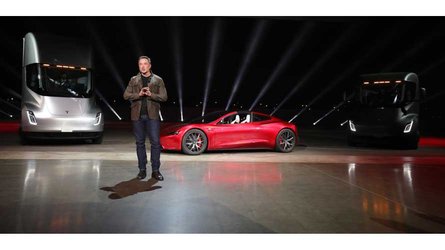 Traveling to the Space Coast to watch a rocket launch isn't your normal vacation. My trip to Kennedy Space Center (KSC) to see the SpaceX Crew Dragon launch began over a month ago.

Back in April, NASA released the planned launch date of May 27th. It was decision-making time. If I was planning to go, I needed to grab flights right away before they sold out or became too expensive.

Traveling for a launch is not as simple as a typical vacation. For one, there's no guarantee that the launch will go off on the planned date. A rocket launch can be delayed due to technical issues, health of the astronauts, or even be scrubbed seconds before launch due to weather. Regardless, I decided to go and booked my tickets with Southwest Airlines. Southwest has a no-fee change policy. Therefore, I would be protected if NASA rescheduled the launch before my departure or if adverse weather caused delays after my arrival.

After booking my flight, the month went by and the launch (luckily) remained on schedule. I had an early morning flight out of California on May 25th, putting me in Florida late Monday night. That gave me a one-day window between arrival and launch on Wednesday to capture some photos of Starman and the Rocket.

Next up, launch day. On the days leading up the launch, the weather forecast was grim. Weather reports were forecasting an (ahem)100% chance of thunderstorms during the launch window. Yikes. Trying to stay hopeful, I woke up on the morning of the launch, checked the weather on my phone and it (still) wasn't looking good.

I call my insiders and they said SpaceX was still proceeding with the launch schedule. "What? How?" I said. Well... the insiders added, "That's Florida weather for you. It can be a thunderstorm one minute and then be clear the next. The weather in Florida changes faster than the weather forecasters can keep up with it."

To me this seemed crazy. I live in California where the weather is predictable — especially on the same day of a forecast. Nevertheless, they were right. An hour prior to the launch window of 4:33pm EST, the sky around Kennedy Space Center started to clear up.

Astronauts Bob and Doug were loaded into the crew Dragon capsule by men in black suits (that looked like ninjas), the door was closed, and the access door retracted. Tension was building. We were checking our phones every 15 seconds to confirm the time and make sure we didn't miss any updates from NASA. Then 10 minutes before launch, it was canceled. There was lightning within a 10-mile radius of the launch pad which violated NASA launch requirements for crewed spaceflight.

Afterward, in heavy traffic, we took an Uber back to our place on the beach. Bummer. On the way back, we found out that the weather criteria was met just 10 minutes after the launch window. So close! You would think: Why didn't they just wait another 10 minutes? That's not how it works with NASA. With a NASA mission, it's either a launch-on-schedule or it's a scrub. There's a variety of government-based reasons for this, but specific to an ISS mission — the launch must line up exactly with the orbit of the ISS to limit the amount of time astronauts are in the capsule between entering orbit and docking.

In any event, the second launch window looked more promising than the first. It was still a 50/50 chance but the real-time satellite imagery showed the storm was breaking up. SpaceX and NASA both put out statements that they were proceeding with the launch. Excitement was in the air. We could all feel it. It was finally going to happen. It had been nine long years since the last time astronauts went to space from U.S. soil. NASA and SpaceX were going to make history. Together.

2 minutes before launch: Falcon 9 is fully-fueled.

Being there in person, on the ground, watching a SpaceX launch is an experience that is unmatched by watching it on a mobile live stream or on your TV. Being there with the crowd, and the energy, and excitement of #LaunchAmerica and the return to space is something I will never forget.
To me, it's all so inspiring. In order to pass along this inspiration (a little bit more), be sure to check out my science fiction comic book series The Adventures of Starman. I created this series to capture some of the magic that's happening with Elon Musk, Tesla, SpaceX (and my hero, Starman) in space.

Guest Contributor: Eli Burton is proud to be friends with the Real Life Starman. He is also President and Founder of the My Tesla Adventure Tesla Owner Club. Eli is also co-host of the Tesla Geeks Show podcast and creator of The Adventures of Starman comic book series.