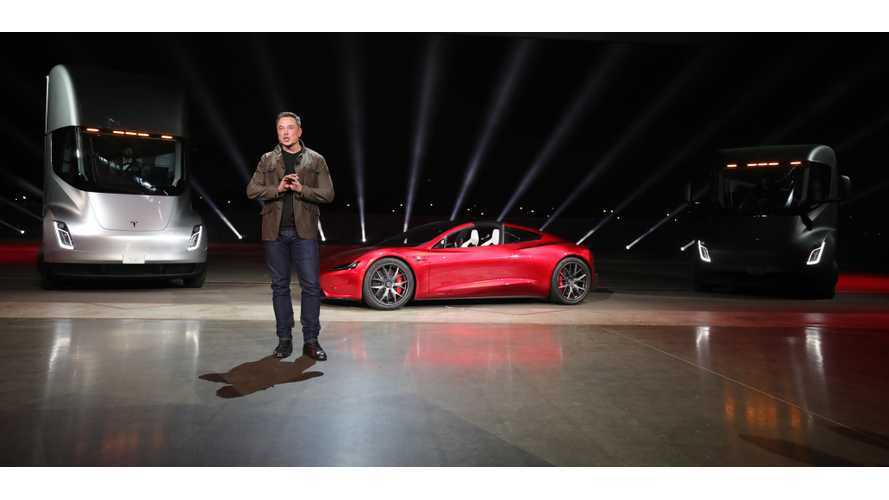 Yes, many people dislike Musk, but he's surely more loved and inspirational than some would lead you to believe.

When it comes to a sort-of new company, a growth automaker, and an innovator in automotive technology, all eyes are peeled. Yes, hard times will continue to impact such an outfit. Tesla and SpaceX CEO Elon Musk is surely up against a lot.

SpaceX hasn't gone public, but Tesla's stock market situation — which Musk hoped to take private not long ago — is a massive mess for sure.

The idea here is that a "growth company" should be not only growing in terms of production and deliveries but also growing financially. Sadly, Tesla has not been able to show an overall profit in its 15 years of existence, though it has proven a profit over a particular quarter.

Here's the thing. Legacy automakers aren't making or selling EVs in droves since they know full well they won't make a profit. Though it's beyond our shores, recent press has proven that Nio's all-electric effort has led to incredible losses, so much so that the company has lost as much money in just four years as Tesla has lost in 15. Yes, electric vehicle production and sales are not yet a money-making enterprise.

No one said that transitioning to electric cars was going to be easy. The hitch here for Tesla is that it doesn't make any gas-powered cars to split the difference. At least when OEMs produce EVs, they can still count on ICE cars to rake in profits. In addition, legacy automakers don't promote electric cars or sell that many, so overall profits are not an issue.

In the meantime, Tesla and CEO Elon Musk are ok with showing no profits, but still very compelling revenue due to investing in the future. It may be years before an all-EV company can prove huge profits on a quarterly basis. These future investments soak up so much when it comes to the bottom line situation.

Nonetheless, a recent survey of some 3,600 Tesla and SpaceX workers asserts that Musk is the "most inspiring" leader in today's business market. Leaders like Amazon’s Jeff Bezos, Microsoft’s Satya Nadella, and Alibaba’s Jack Ma don't stack up to Musk.

Let's take a look back and remember all the negativity and adversity Amazon faced. It was a huge mess, but look at it all now. Despite initial losses and early negative speculation, Amazon has proven its full worth, and then some and then some after that.

Companies like Tesla, Nio, and Rivian can and will profit in the future, it's just a matter of time.