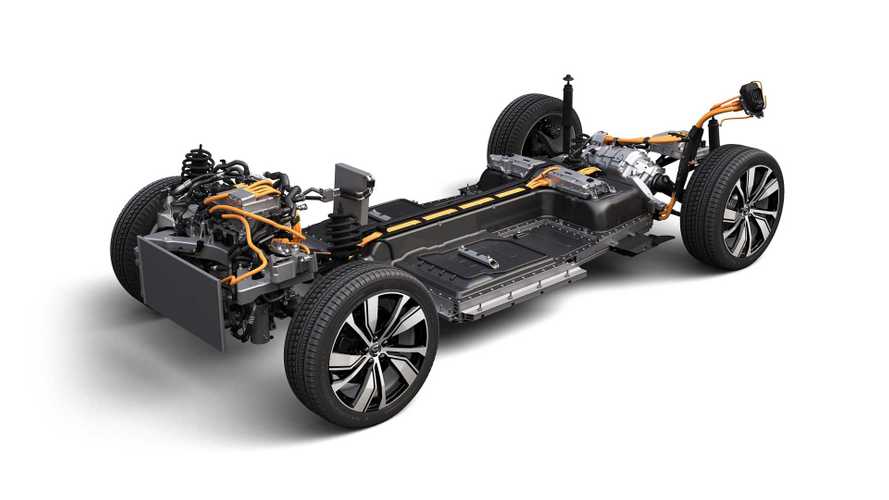 If there is any demand to be promoted, he hopes it is for electric vehicles.

When we wrote about a post-COVID-19 world without oil, we saw this as opportunity mankind could not miss. Apparently, so does Håkan Samuelsson, Volvo’s CEO. Despite having only one pure electric vehicle for sale, Samuelsson thinks any government incentive for automakers should be directed to electric cars. More than that, he believes customers also want EVs instead of combustion-engined vehicles.

Samuelsson said this at the Financial Times Global Boardroom conference. According to the executive, getting back to production is not the main challenge ahead of car manufacturers. With COVID-19, demand for traditional vehicles has decreased.

Could EVs Have Helped Cut COVID-19 Deaths? This Paper Suggests So

We know that for sure. After restarting production on April 27 in Wolfsburg, Volkswagen was forced to slow down production due to low demand. Volvo itself is using a three-day week. Before that, a study from BloombergNEF revealed EVs would gain market share worldwide because people gave up on them less than they did on gas or diesel cars. Sadly, when we check the numbers in more detail, they reveal this happens in most mature markets for electric cars apart from the US. In South Korea, EVs have even increased their sales, despite the pandemic.

Another interesting point Samuelsson made was that it is not possible to concentrate production in a single country, such as China. According to the executive, the pandemic proved Europe and the US have to have more manufacturing jobs because “we need to build cars where we sell them.”

Volvo’s CEO also mentions that lockdowns may have created what he called “revenge buying.” It means that people in the US would be willing to buy a new car as a sort of celebration for having escaped COVID-19. If only they were buying EVs to keep the air clean, giving viruses and nitrous oxides fewer opportunities to impair people’s health or lives…