Volvo Limits Speed To 180 Km/h: Side Effect Is Positive For EVs

Volvo recently announced that all new models are now limited to a top speed of 180 km/h (112 mph) to reduce serious injuries and fatalities in accidents. Some might perceive it as a quite controversial move.

Directly, it's not related to electric cars, but it's quite interesting and actually it might bring a significant positive outcome for EVs in comparison to conventional cars, especially if other manufacturers would also follow the Swedish brand.

Volvo is already one of the trendsetters, as a few years ago - as one of the first to announce - all new models (from 2019) will be electrified (hybrid, plug-in hybrid or all-electric).

"Yet Volvo Cars believes it has an obligation to continue its tradition of being a pioneer in the discussion around the rights and obligations of car makers to take action that can ultimately save lives, even if this means losing potential customers."

"“We believe that a car maker has a responsibility to help improve traffic safety,” said Malin Ekholm, head of the Volvo Cars Safety Centre. “Our speed limiting technology, and the dialogue that it initiated, fits that thinking. The speed cap and Care Key help people reflect and realise that speeding is dangerous, while also providing extra peace of mind and supporting better driver behaviour.”" 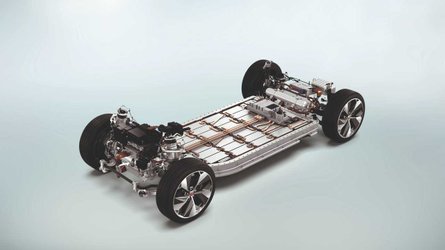 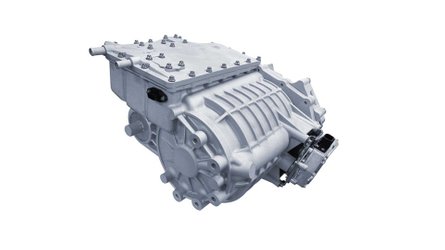 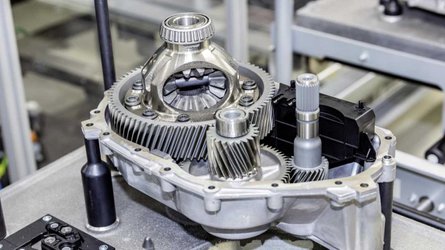 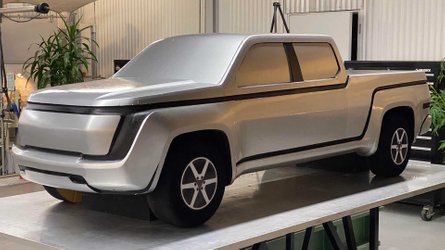 First of all, electric cars usually are equipped with a single-speed transmission - one gear from zero to maximum speed and no clutch (an electric motor has no problem with idling and can reverse simply by rotating in the other direction).

There is an important drawback of having only one gear if you want high top speed: you have to sacrifice the initial acceleration (at least if you chose not to oversize the electric motor to hundreds of kW, which happens in high-end models). In most of the mainstream BEVs, the top speed is not very high, so the single-speed setup works perfectly, it's simple, reliable and cost-effective. The top-end EVs like the Porsche Taycan or Rimac are equipped with a two-gear setup.

If most of the conventional cars would be limited also to a speed of about 180 km/h (112 mph), they would lose their advantage over the all-electric cars due to multi-speed transmissions. Or, in other words, BEVs would match their top speed, still having great acceleration.

What else we might see in the future of reduced top speeds? Well, ICEs will lose their advantage of fast driving on the highway. Lower top speed for BEVs would translate to lower energy consumption and more range.

We are just observers of the automotive market. In the end, consumers will decide whether they want cars with such strict limitations or not.