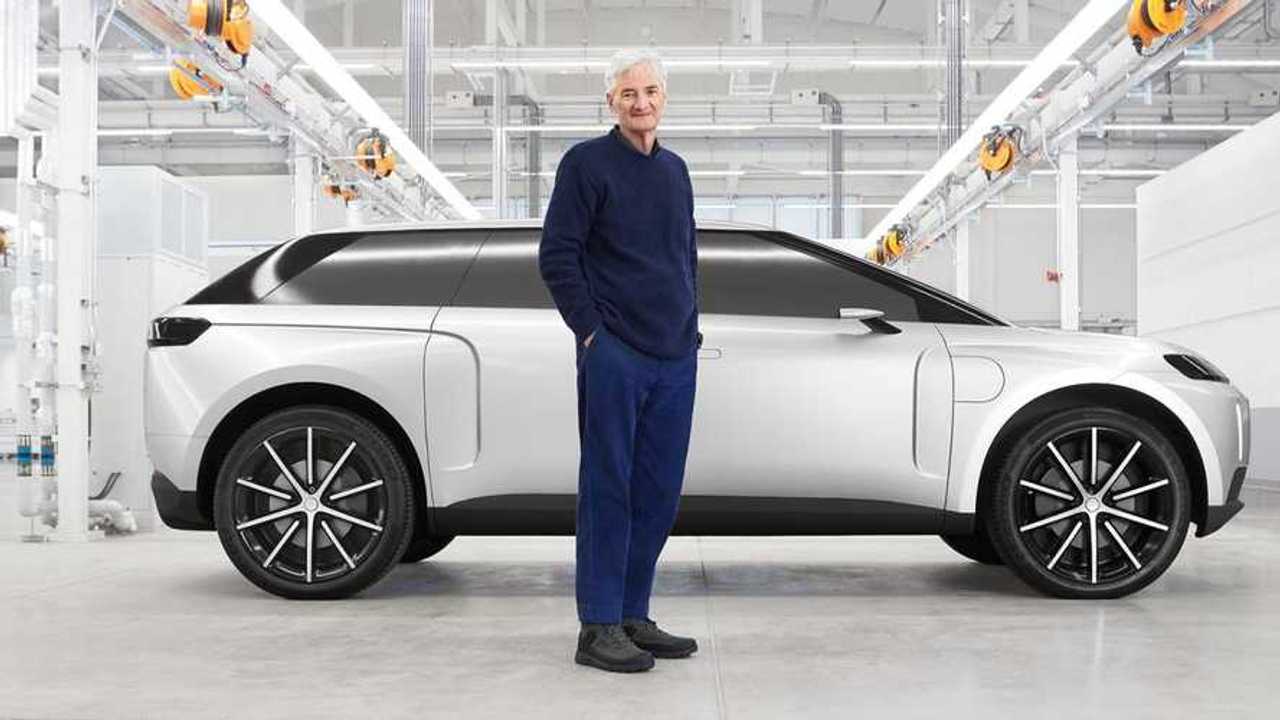 Dyson is a company that we all know from its range of electrical appliances, but not that long ago, it was looking to enter the automotive segment with a vehicle that looks like it could have been quite enticing. The project cost Dyson some £500-million ($606-million), but it never materialized into a production model because it was eventually cancelled.

Now we learn even more details about the Dyson seven-seater electric SUV, and based on the information presented by The Times, it’s actually a shame it didn’t end up being a vehicle you could actually buy. Why? Well, because it looked good, it had a fancy looking concept-esque interior and it had segment-leading range.

The source reveals that the vehicle, whose codename was N526, would have been capable of delivering 600 miles (960 km) of range on a single charge (that's way more than the longest range Tesla Model X with its 351 miles / 565 km range). What makes this feat yet more impressive is the claim that it could still achieve said range in low temperature conditions while being driven ‘ on the naughty side of 70 mph.’

Dyson Electric Car To Be Built In Singapore Starting In 2021

In terms of its design, the N526 prototype was a low-slung SUV that was not very radical looking, although it did had a dramatically swept back A-pillar and a bit of a fastback look to the rear. Inside, it was unashamedly minimalist, with some rather interesting looking seats and a very clean, uncluttered dashboard.

The source article also hints at why the project was eventually cancelled; Dyson would have had to sell the electric SUV at £150,000 ($182,000) and that would have kept it from being competitive, even with its impressive range. The company would have probably lost money selling it and it decided against it.

The good news here is that even though the N526 project is dead, Dyson gained a lot of experience developing it, and it may try again in the future when it will see a more viable business case behind it (and the prospect of profit).

Source: The Times via Engadget