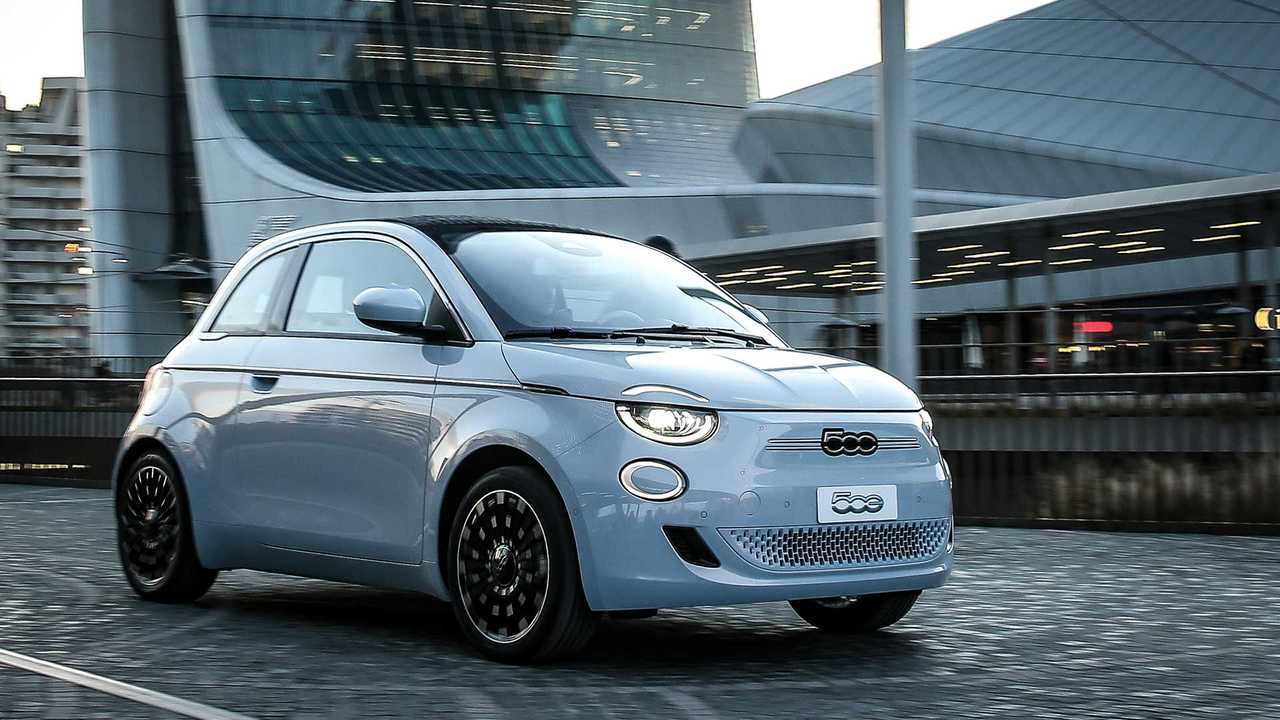 The new all-electric 500 is a posh, small and desirable EV, so we can understand where he’s coming from.

The all-new second-generation of the modern Fiat 500 has been reborn as an upmarket EV and there’s a lot to like about it. The previous incarnation (which will remain on sale in parallel with internal-combustion engines) managed to pull the premium car trick, even though it wasn’t really that premium a product.

But this new one is supposed to feel genuinely plush inside, in part to justify its considerably higher price tag (in Europe, it currently starts at €37,500, but it’s only available as the all-options-boxes-ticked Launch Edition model). That is a lot of money for a city runabout and it’s encroaching on Tesla Model 3 territory - you could get low mileage used Model 3 for that kind of money.

And this brings us to this AutoExpress interview featuring Fiat’s president, Olivier François, who shed some light on the manufacturer’s thinking behind the new 500 (and its push upmarket).

Firstly, he made it clear that the new 500 is genuinely new. It may look like an evolution of the previous model, but underneath it rides on an all-new bespoke EV platform. He points out that

‘ This is not a Plan B. It is not a current platform that we’ve tweaked to accommodate some batteries. It’s all-new. And this little car, once again, is totally relevant. This is our urban Tesla. ‘

And while the comparison may seem forced at first, you can kind of understand what he’s on about. Olivier doesn’t detail his claim, but we suspect he’s referring to the fact that people who buy a Tesla don’t only do so because of the car’s technical specs; they do it because it’s a status symbol, as is Fiat’s modern reinterpretation of the iconic 500.

So the new 500 is fully electric, it has a premium car price tag and it’s a symbol in its own right.

Olivier points out that even though the 500 can be had for not much money in its most basic trim level, a large proportion of buyers get highly specced examples that can double its initial price. He explains

‘ The 500 has this power to pull new buyers coming from anywhere. I mean, people go from a Range Rover to a 500. They just want the thing, badly, because it’s so cool. So we thought because of this power of attraction, we really had the duty to use this to attract people to electric. ‘

This is again similar to Tesla, a brand whose power to pull in new and unexpected types of buyers is unparalleled in the current context of the automotive industry. In other words, some people are buying Teslas as mere appliances, to get them from point to point with zero tailpipe emissions, while others are opting for highly specced models with all the bells and whistles because they are drawn to the brand; the new 500 is similar in that respect, although it has to be said it’s not the only urban Tesla out there.

Honda wants to achieve something very similar with the pint-sized city-dwelling e, as is Renault with the recently overhauled Zoe, a car whose perceived quality has been dramatically improved as per its latest update.