Jaguar is working in its all-new XJ flagship sedan model which we already know will be fully electric. However, that’s about the most revolutionary thing about it, because from a visual standpoint it will be a lot like the automaker’s other cars.

The British automaker, now owned by India’s Tata Motors, really doesn’t like change and breaking with tradition. Back when the first generation XF was about to be launched, company officials were not sure how it was going to be received, since that was the first of a line of drastically different Jaguars compared to models that came before.

And now that Jaguar has fully made the leap from its traditional design with swooping curves and acres of lacquered wood trim inside, it doesn’t want to make another similarly big leap, according to AutoExpress. It really comes as no surprise that the automaker will keep the next XJ looking conventional - we would honestly have been shocked otherwise.

Sure, the I-Pace is quite a bold looking thing, both inside and out, but it’s really an exception and by no means the norm. From what we gather, the XJ will be the most conservative looking of the new crop of European electric flagship sedans - it will even apparently retain the long hood that’s characteristic of rear-wheel drive cars (but which is no longer needed for EVs).

‘ It’s going to be a very, very luxurious, very, very calm, tranquil piece of transportation. But it's not overtly flashy, it's not overtly expensive. It’s a car, which you make an emotional connection with. We don't want all our people who get our cars to just sit in the back of them and just be driven around in them. They can be used like that, but at the end of the day, we know that these cars are there to be experienced and driven and enjoyed; enjoyable to sit in, relaxing to sit in, and beautiful to look at. ‘ 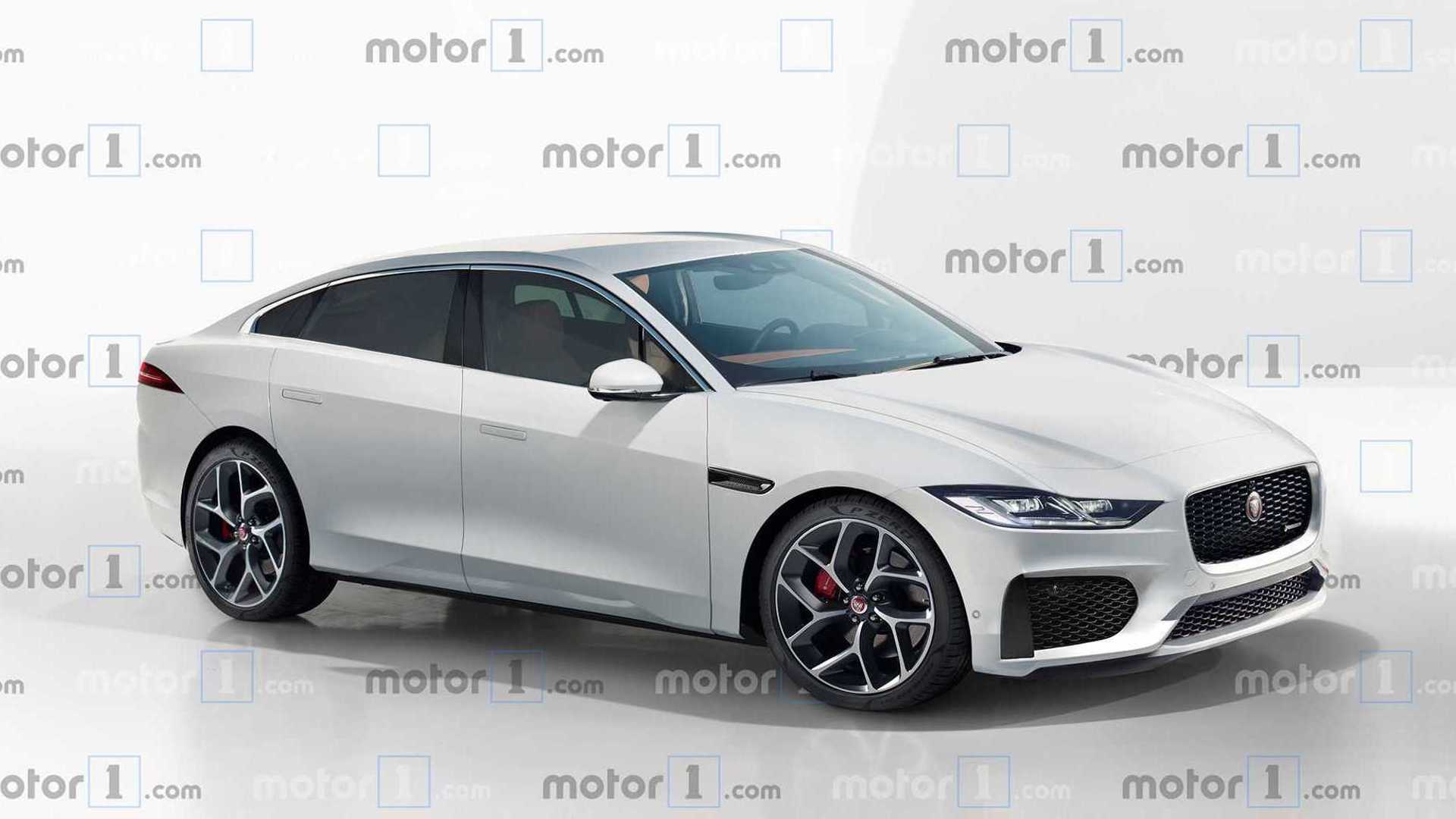 And if we take a look at our spy photos showing camouflaged XJ prototypes being tested, what we see definitely fits in with this newly acquired piece of information - these photos also point out the fact that it may become a liftback, not a traditional sedan). The next-gen XJ is expected to be revealed before the year is over and being a Jaguar, we have high expectations that it will be a good looking vehicle.