The outbreak of COVID-19 caused a 39% decrease in global new car registrations in March (to 5.55 million) and according to JATO Dynamics, Europe was actually the most affected.

The most impacted segments were city cars, MPVs and subcompacts (partially because those are the most popular models in Italy and France were COVID-19 hit hard). 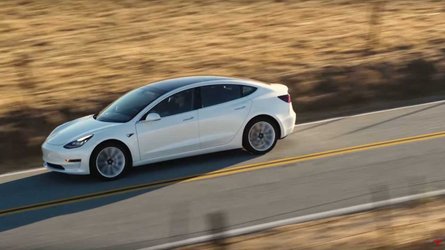 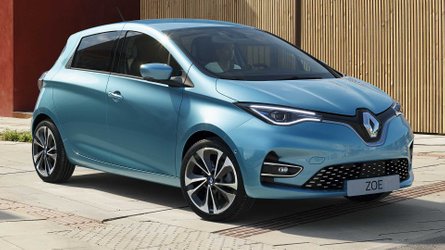 "However, details by powertrain highlights that only pure electric cars (BEV) and plug-in hybrids (PHEV) drove this growth, as hybrids posted a decline of 11%. In fact, the BEV figures were only 10,000 units less than the hybrids. The Volkswagen e-Golf, Audi E-Tron, and Volkswagen e-Up, posted impressive results for BEVs in March. The new arrivals like the Mini electric, Peugeot 208-e, MG ZS and others accounted for 17% of all BEV registrations."

In the 27-European markets, monitored by JATO Dynamics, the Tesla Model 3 turned out to be the second best-selling car overall for the month of March 2020.

That's the second podium for the Model 3 in Europe, after a third place in December 2019.

*The main reason for such a result is that Tesla volume deliveries happen usually in the third month of a quarter.

This time, the volume was lower - above 15,000 compared to over 22,000, but as the overall market collapsed, it was possible for the Model 3 to beat all but the Volkswagen Golf.

"The lowest decrease in registrations was recorded by Midsize cars (DSegment) and this can be explained by positive results reported by Tesla Model 3, which was Europe’s second best-selling car in March."