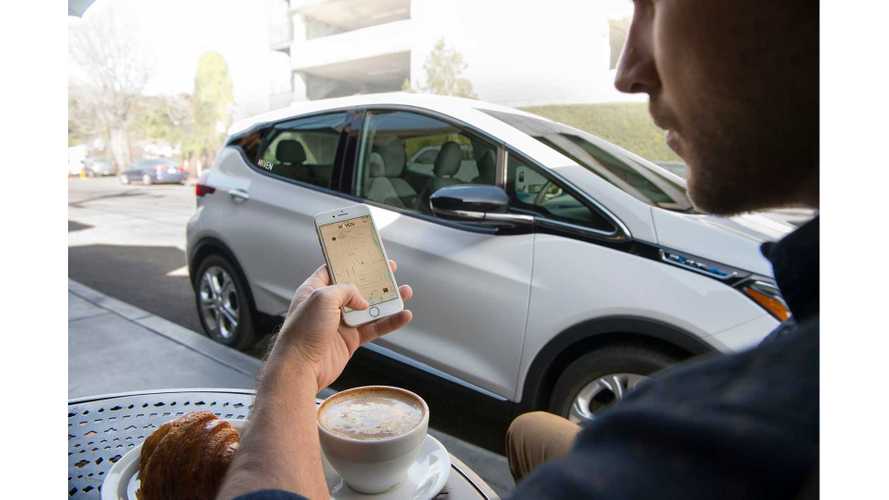 Maven will not get a second chance.

This week General Motors announced the end of its Maven car-sharing service (including Maven Gig), which was once a promising platform for the future of mobility.

The service, launched in 2016, had a big issue - it was not profitable. Due to the COVID-19 outbreak, Maven was suspended on March 20 and reviewed by GM. As there are no views to make it profitable in the foreseeable future, GM was forced to close the doors.

"“We took the suspension period to critically look at our business and have made the tough decision to transition our resources, capabilities, and technology to other GM businesses where there is greater potential for profit and growth,” he wrote in an email to CNBC."

We wonder what will now happen with the fleet of Chevrolet Bolt EV used in Maven Gig, and fast charging infrastructure built in partnership with EVgo, specifically for the Maven EVs.

Some of those charging stations had several 50 kW DC chargers, reserved just for Maven's drivers.

The chargers probably soon will be available to the wider public, while hundreds of cars (we don't know exactly how many) might find themselves on the used car market.

In general, all assets and resources will be transferred to GM’s Global Innovation organization. the positive is that it's expected that most employees will have new job opportunities at GM.

Let's take a look at Maven Gig videos from the past: