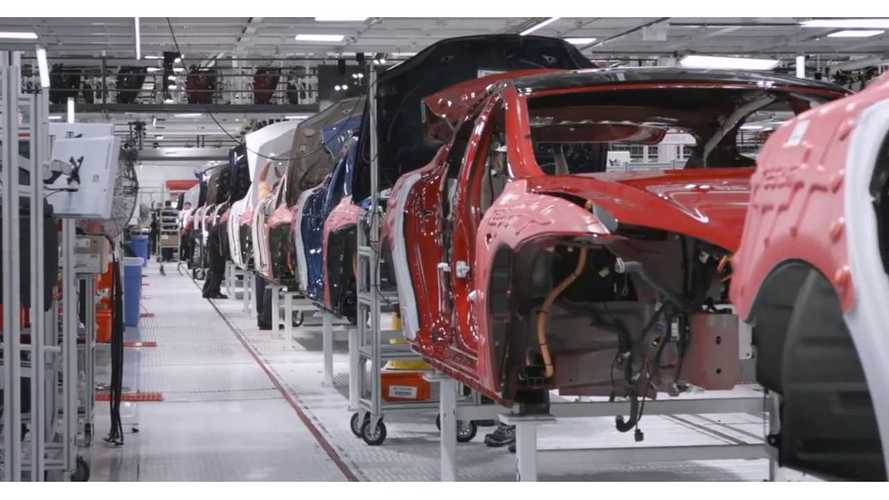 Documents obtained by Bloomberg show that it was the official assessment of the situation.

You have followed here the whole process involving the production suspension at Tesla’s Fremont factory. Apparently, the company voluntarily decided on March 19 to do that at the end of March 23. A new article from Bloomberg says that it is not entirely accurate. Alameda County’s health officer, Erica Pan, said keeping the factory open was a “public health risk,” according to documents obtained by Bloomberg.

If you don’t remember, the first report on that was that Alameda County officials allowed Fremon to remain open, but we do not know which official stated that. Later, the sheriff said car manufacturing was not “essential business.” Finally, federal regulations seemingly allowed Tesla to decide if it would keep producing EVs or not.

Bloomberg obtained the documents “through a California public records request.” According to them, Alameda County officials tried to convince Tesla to halt production from March 16 – when a lockdown order was issued – until March 19.

What the article does not clarify is who said Tesla was an essential business, as the LA Times reported on March 16. According to that article, the decision was announced by Ray Kelly, but who took it? And why did other officials try to convince Tesla to suspend production?

The Bloomberg article informs “Fremont’s police chief, the deputy city manager, the county’s health officer, and its assistant counsel” were some of the officials involved in the process. It looks like Tesla resisted complying with the lockdown order based on CISA's definition of “critical manufacturing sectors.” On March 16, there were already 557 COVID-19 cases in California. On March 23, there were 2,102 cases, with 40 deaths.

We would ask Tesla to answer some of those questions, but the company does not talk to the press. Bloomberg has already tried that anyway: to no avail. We’ll update if it has anything to say about this situation, especially now that it has two employees infected with COVID-19. California now has 7,477 cases, with 150 deaths.