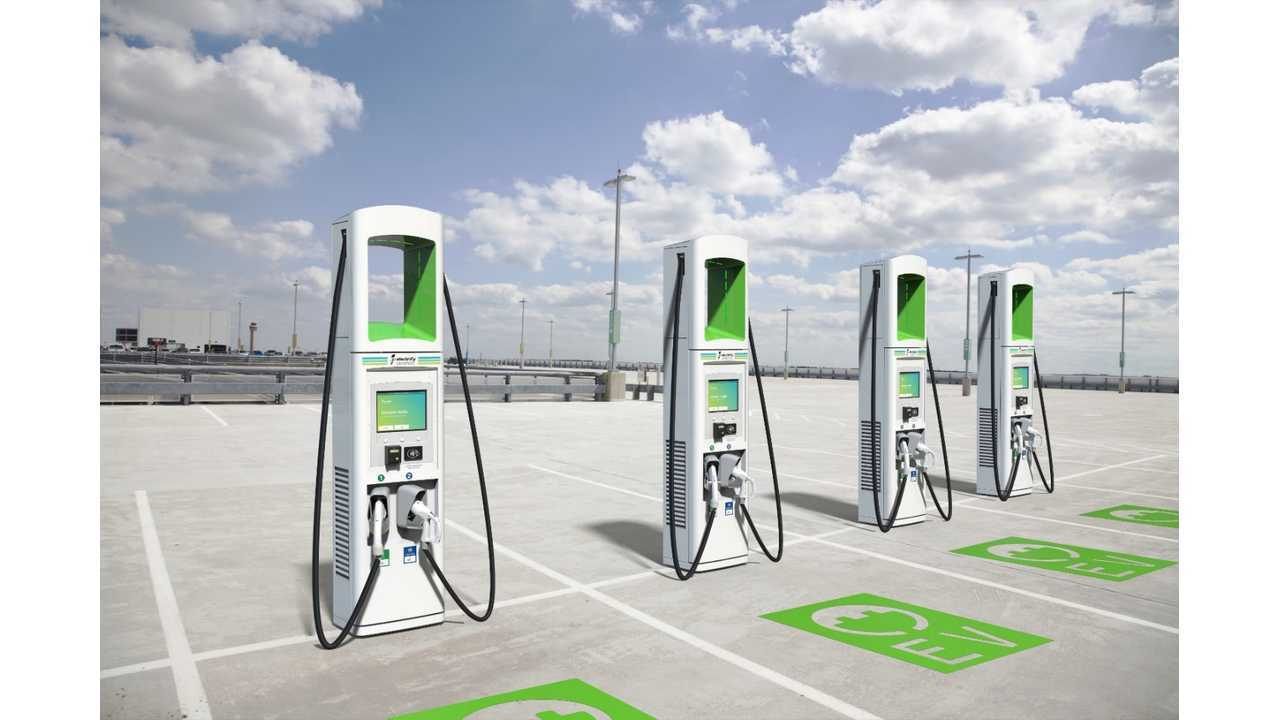 There's been no successor named as of yet.

InsideEVs has learned that Electrify America's Chief Operating Officer, Brendan Jones, is no longer with the company. Jones had been with Electrify America from the very beginning and was actually the very first employee of the Volkswagen Group of America's EV charging subsidiary.

We reached out to Electrify America for comment and they confirmed that Jones left the company last week and offered a short statement:

“Electrify America has announced that Brendan Jones is no longer with the company.  Giovanni Palazzo, CEO of Electrify America, will handle COO responsibilities in the interim.

We then heard back shortly after with an additional comment to add to the announcement from CEO Giovanni Palazzo:

“We would like to thank Brendan for his stewardship of Electrify America and contributions to its continued success, said Giovanni Palazzo, president and CEO, Electrify America. “We wish him all the best in his next pursuit.”

Prior to joining Electrify America, Jones had been working with electric vehicle infrastructure for nearly a decade and is one of the most experienced EV infrastructure professionals in the automotive industry. Below is Jones' bio from the Electrify America website while he was still with the company. However, there's no need to go looking for it, as it has already been removed from the EA website.

Brendan Jones is the Chief Operating Officer of Electrify America, LLC. Prior to joining Electrify America, Brendan served as the Vice President of OEM Strategy & Development for EVgo. He also spent over 20 years at Nissan, the last six as the executive responsible for building out electric vehicle sales and infrastructure. He also formerly served as an executive board member of the Electric Drive Transportation Association (EDTA) and the ROEV Association.

At this time, we're not going to read this as anything but normal business operations. Executives leave companies all the time, and for any number of reasons. We don't know if Jones' leaving was his decision, or if Electrify America decided they needed a change. If we do find out more, we'll add an update to the post.