It seems that Tesla mostly recovered from the extended break and is now quite busy on all fronts simultaneously.

The operation and construction of new facilities at the Tesla Gigafactory 3 in Shanghai quickly recovered and are now in full swing according to the latest video report (recorded on March 5, 2020) from Jason Yang.

Tesla not only produces now a lot of Made-in-China (MIC) Model 3 and resumed construction of the small facility (behind the main assembly plant), but it also started construction of another huge facility, which is expected to be completed by the end of this year.

The piling and foundation work of the new phase of the project is expected to be completed this month. The progress is likely to be close to that of the first phase of the project. The outer wall will be capped in June, and trial production can basically begin in October. 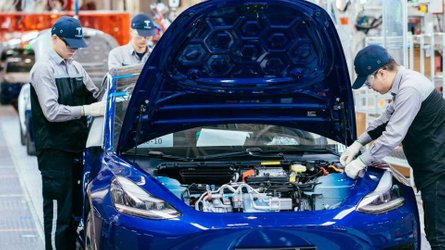 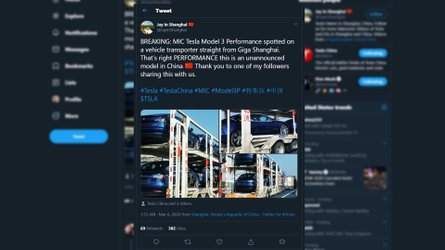 Here is the new construction area, with a size comparable that's comparable to the main assembly facility for the Model 3:

Another look from the southern side:

Here is a small construction area behind the main assembly plant, which will be some kind of an expansion:

Several carriers and at least dozens (if not a three-digit number) of MIC Model 3 are waiting for delivery. A smaller number was parked on the other side of the site, near the test track.