Removal Of VAT From Plug-In Cars To Turn UK Into New Norway? 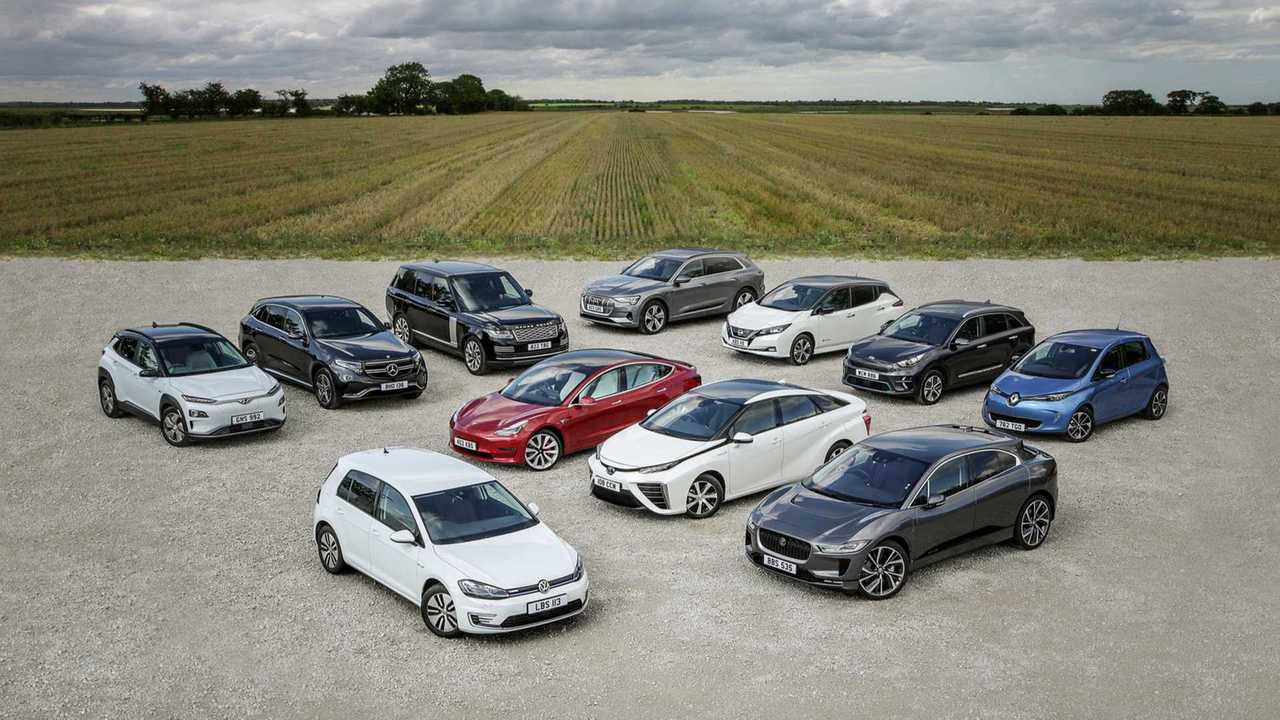 The automotive industry: "To drive the transition to zero emission motoring, we need carrots, not sticks."

After leaving the European Union, plug-in electric car sales in the UK are doing well (see our sales reports here), although the decline of overall car sales triggers the automotive industry to seek how to accelerate the transition to zero- or low-emission vehicles (and by the way, sell more cars).

The Society of Motor Manufacturers and Traders (SMMT) calls for removing the VAT tax (20%) on electric cars (all-electric, plug-in hybrid and hydrogen fuel cells we guess).

"...SMMT calls on the Chancellor to use next week’s Budget to announce bold new measures to make new-tech zero emission-capable cars, including plug-in hybrids, more affordable for mass market buyers. In 2020, manufacturers will bring more than 23 new battery electric and 10 plug-in hybrid electric cars to the UK to add to the more than 65 already on sale, but take up of these new models depends on affordability and the provision of adequate charging infrastructure."

Number Of Supermarket Charge Points Doubled In UK In 2 Years

"SMMT is calling for the removal of VAT from all new battery electric, plug-in hybrid electric and hydrogen fuel cell electric cars – a move which would cut the purchase price of an average family battery electric run-around by some £5,600. Combined with additional measures, including the long term continuation of the critical plug-in car grant at current levels and its reintroduction for plug-in hybrids; and exemption from VED and insurance premium tax, the upfront cost of these vehicles could be cut by as much as £10,000, helping to deliver greater cost parity with conventionally powered vehicles and making them a viable option for many more buyers."

It would be a huge difference, enough to kick-start demand and maybe plug-ins would offset the decline of conventional car sales.

SMMT estimates that we could see nearly 1 million new plug-ins on the road within five years, by the end of 2024 alone (compared to less than 300,000 sold within 10 years).

"Based on current market forecasts, SMMT calculations show that the removal of VAT could increase sales of battery electric cars alone to just under one million between now and 2024, resulting in an additional CO2 saving of 1.2 million tonnes over this period. However, this must be part of a comprehensive package of incentives implemented alongside substantial investment in charging infrastructure to ensure a sustainable transition for consumers and businesses of all incomes, regions and lifestyles. Only by addressing both these issues can the government’s accelerated ambitions for zero emission vehicle sales be met."

That sounds like a massive take-off like in Norway (where plug-ins stand for the majority of new car sales), just at a bigger scale. Will it happen? Time will tell.

"Another month of decline for the new car market is especially concerning at a time when fleet renewal is so important in the fight against climate change. Next week’s Budget is the Chancellor’s opportunity to reverse this trend by restoring confidence to the market and showing that government is serious about delivering on its environmental ambitions. Industry has invested in the technology, with a huge influx of new zero- and ultra-low emission models coming to market in 2020, and we now need government to match this with a comprehensive package of incentives and infrastructure spending to accelerate demand.

To drive the transition to zero emission motoring, we need carrots, not sticks – as the evidence shows, talk of bans and penalties only means people hang on to their older, more polluting vehicles for longer. It’s time for a change of approach, which means encouraging the consumer to invest in the cleanest new car that best suits their needs. If that is to be electric, government must take bold action to make these vehicles more affordable and as convenient to recharge as their petrol and diesel equivalents are to refuel."