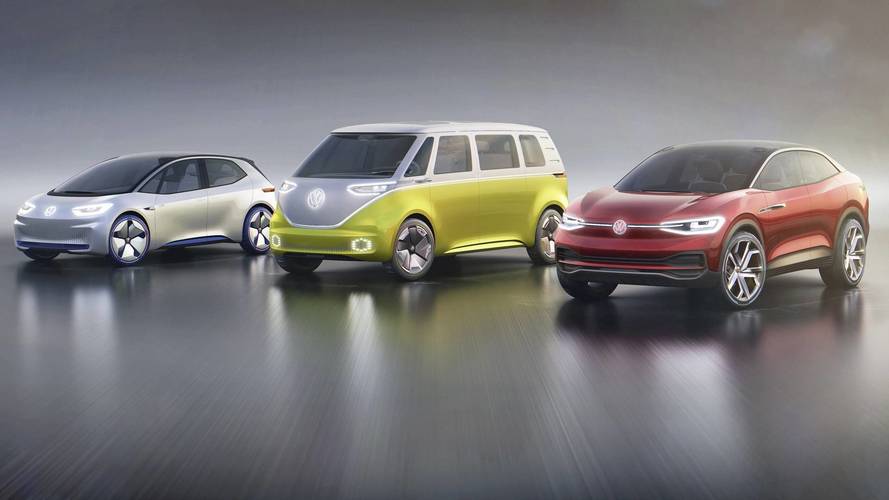 "We're quite optimistic that we still can keep the pace with Tesla."

According to a recent article in Automotive News, Volkswagen Group CEO Herbert Diess "is sending a message to Elon Musk: We are coming for Tesla." However, that's not exactly what the CEO said. Diess and VW have been targeting the EV market and hoping to keep catch up with Tesla for years.

Volkswagen clearly has the resources and potential to soar past Tesla in the future. While some think it's just a waiting game at this point, others criticize VW for dragging its feet.

"It's an open race. We are quite optimistic that we still can keep the pace with Tesla and also at some stage probably overtake."

It's positive to see Diess' continued optimism. However, he says "still" keep pace, which is a bit strange since VW hasn't yet caught up with Tesla in order to begin keeping pace. In the next sentence, the CEO is more realistic in pointing out that VW can "probably" overtake Tesla at "some stage" in the future.

This all comes on the heels of Tesla finalizing plans to open a manufacturing facility in Germany, as well as passing Volkswagen's market cap for the first time ever. Tesla is now the second-most valuable automaker in the world, only exceeded by Toyota.

It's important to note the Musk and Diess have gone back and forth in the past, with mostly friendly interaction. Diess respects Musk and realizes Tesla is paving the way for the future of EVs. He also admits that Tesla, albeit small, is a serious competitor. Musk recently pointed out that when considering all other automotive CEOs, Diess is the most focused on going electric, and his actions and words prove it.

Diess concluded the interview with the following:

"2020 for the auto industry will be a very difficult year. But we're doing the right things to be competitive."