Do You Know Why The First Electric From The Toyota Group Is A Lexus?

The UX 300e makes sense for more than its TNGA modular platform.

Do you remember when Toyota presented its first electric vehicles? They were the EV versions of the C-RV and the IZOA, a different name for the same car. The reason for that is that Toyota has two partners in China, GAC, and FAW. Both wanted to have the same model for sale, hence the different names. The question is that, according to Nikkei Asian Review, the first Toyota Group EV will be a Lexus. Why?

The explanation tells us as much about the Chinese market as the different names for the C-HR we just mentioned. The Chinese government decided to cut subsidies for EVs. With that in mind, it makes sense to sell first a car that has better chances of doing well. But why the UX 300e, right? 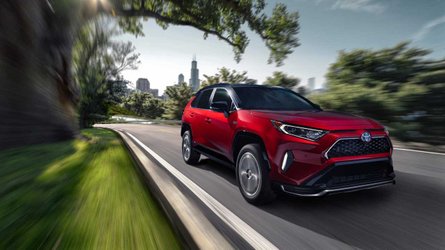 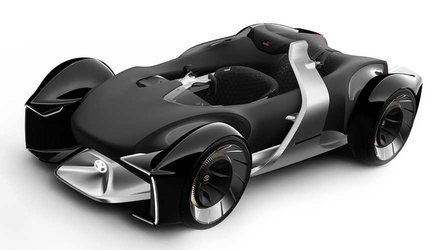 The Chinese car market has an interesting peculiarity. In some cities – the biggest ones, such as Shanghai – you cannot just buy a car and license it. You have to have a license plate before you get the car: they are limited. Anything limited has a high cost. License plates in China follow that lead and are quite expensive.

That is the reason why you mostly see luxury cars in big Chinese cities. If you are going to spend scads of money on license plates, why put them in a cheap car? Considering their vehicles are not affordable, that is where Lexus’ popularity comes from in that country. It would be only behind Porsche and BMW among premium brands in China.

EVs have some advantages there, such as no restrictions on getting a license plate. Yet, without other incentives and the brand’s prestige in China, Lexus became a safer bet even against strong competitors in China, such as Volkswagen and Tesla. The Toyota Group is famous for never betting to lose money, which gives it the fame of being over-cautious.

The Lexus UX 300e is a close relative to the C-HR. Actually, it is the Lexus version of this crossover, which explains the fact that it can be sold a little earlier than the C-HR EV and the IZOA EV. All of them are built over the GA-C derivative of the TNGA modular platform.