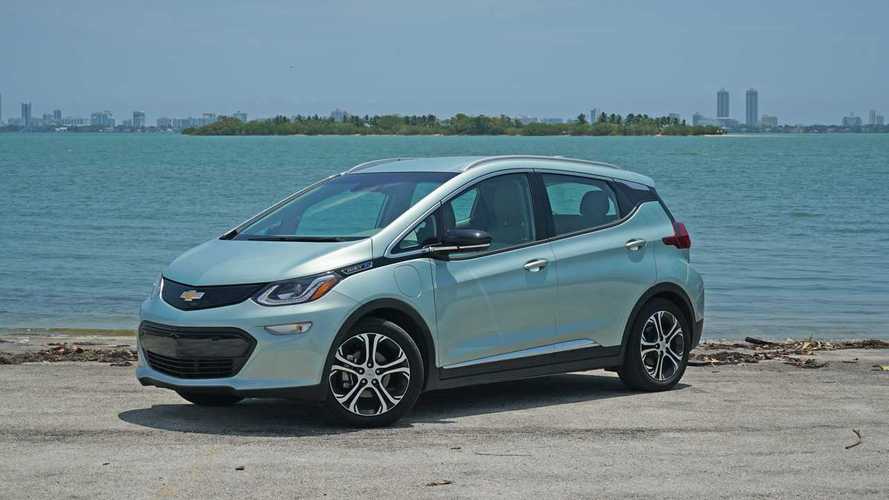 We already know that plug-ins, especially all-electric cars, have a huge advantage in the form of high efficiency and related low energy cost (compared to fuel in a conventional internal combustion engine equivalent).

Thanks to a new report by the U.S. DOE’s Office of Energy Efficiency & Renewable Energy, we can see a comparison of estimated annual fuel cost for the U.S. market with a few assumptions:

As it turns out, BEVs usually need just $500 to $900 in electricity, which is a few times less than in the case of ICE.

Savings on PHEVs are highly dependent on all-electric range (can be close to BEVs) and particular usage profile.

"The estimated annual fuel costs for model year (MY) 2019 all-electric light-duty vehicles are the lowest of all the different vehicle technologies, ranging from a low of $500 to a high of $900 per year. The annual fuel costs for plug-in hybrid-electric vehicles, which can fuel with gasoline and electricity, are next lowest, and are heavily influenced by the electric range of the vehicle. Hybrid-electric vehicles, which are fueled only with gasoline, generally use their technology for maximizing fuel economy; however, because some models use their hybrid systems to boost performance rather than to increase fuel economy, not all hybrid vehicles have low fuel costs."

Here Is Why Electrification Of Medium/Heavy Trucks Is Important