Electric Cars Will Only Go Mainstream In UK With Support, Study Says 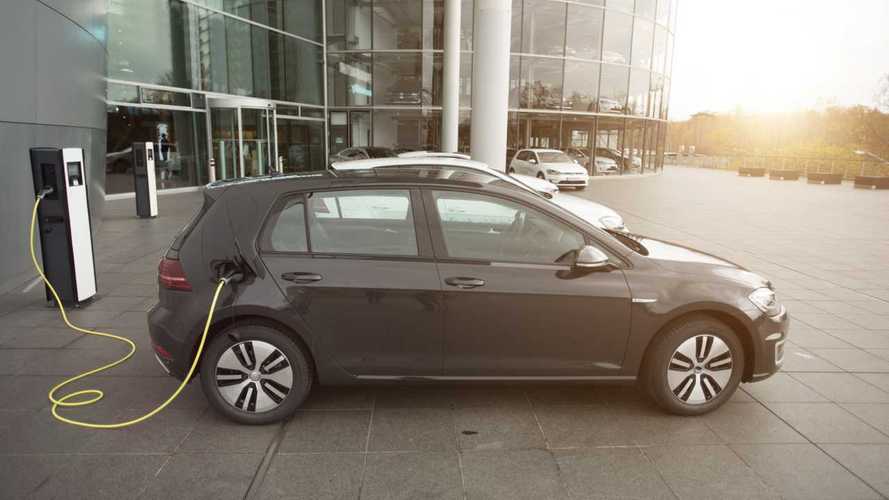 AA says UK companies are keen on the idea, but drivers need convincing.

Electric cars will only become mainstream if companies are given "support" to run them, a new report has claimed.

The AA's 2019-20 Operational Fleet Insight Report concluded that businesses will need “financial confidence and policy support” to take on electric vehicles (EVs). The study, written jointly with Rivus Fleet Solutions, also suggested that such measures would be a more effective way of increasing EV uptake than “relying on consumers” to spearhead the revolution.

Electric Cars Are Best Option For 20% Of UK Drivers

According to the AA, the research highlighted a noticeable difference between the opinions of fleet managers and owner-drivers when it comes to electric vehicles. More than half (57 percent) of fleet decision-makers surveyed for the report thought their drivers would like to drive an electric vehicle, while just one percent of consumers in an earlier AA Populus Driver Poll expressed a desire to purchase an EV within the next 12 months. That rose to 13 percent in the Fleet Insight Report when the time limit was taken out of the equation, but it’s still nowhere near the expectations of fleet managers.

The AA says its research shows there is “an education job” to do to cut the gap between the perceptions of drivers and business’ preference towards electrification. However, the organization says its study reinforced “known barriers to EV adoption”, such as outright cost, range anxiety, perceived lack of charging infrastructure and a lack of choice of models.

But the research suggests drivers are open to the future potential of the future is positive, with more than half (54 percent) of consumers interviewed suggesting they would be interested in having an EV at some point and only a third (33 percent) worried that an EV wouldn’t have enough range for their daily needs. However, three-quarters (73 percent) of those surveyed felt EVs could be better for drivers’ health than diesel or petrol vehicles.

“While we would expect to see differences in perception of EVs between consumers and those fleet decision-makers entrenched within the automotive sector, for the difference to be so stark was interesting,” said Stuart Thomas, the director of fleet and small-to-medium-sized enterprise at the AA. “It suggests there is a culture and education job to be done in order to embed EVs successfully within organisations.”

“We would also expect to see the shift in ownership models make a difference to how quickly individuals adopt alternatively-fuelled driving, if not the purchase itself. The future is looking positive, with both fleets and consumers open to investing in EVs. We were also pleasantly surprised to find that three quarters of fleet decision-makers felt EVs would be beneficial to driver health. There is definitely an opportunity for those who manage people and their vehicles to take a much more holistic look when deciding where to focus fleet budgets in the future.”