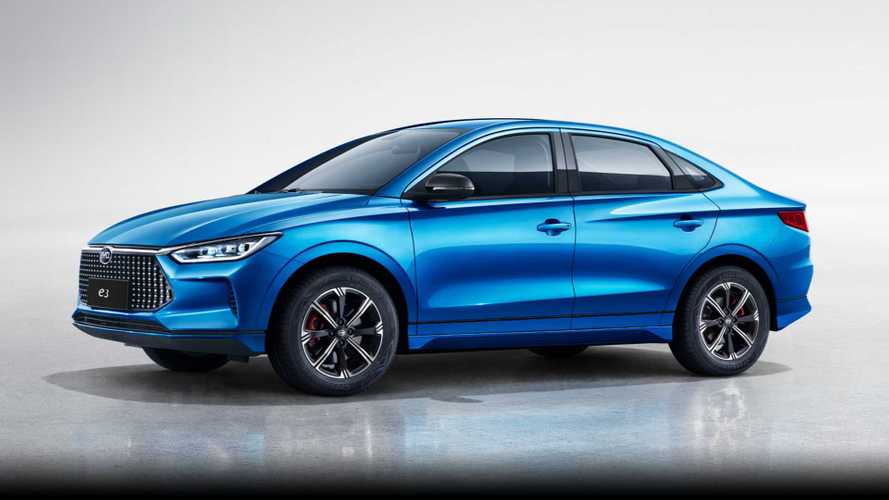 The e3 sedan is another new all-electric entry-level model introduced in China by BYD this year. In fact, it's highly related to the e2 hatchback (available from September).

A quick look at the e3 reveals attractive design, totally in-line with the current design language of the brand, gradually applied to almost all models.

BYD e2 Debuts On Chinese Market With Over 2,000 Sales

BYD Is Gearing Up For Entry Level BEVs

The e3 comes with two battery options (35.2 kWh and 47.3 kWh) and a single electric motor version (70 kW), which is all the same as in the case of e2. NEDC range of up to 405 km (252 miles) in top version totally fits within stricter requirements for incentives (although those were halved in June).