Now there are two US automakers making waves when it comes to EVs, but only one will be made in the USA.

Up until last night's 2021 Ford Mustang Mach-E debut, it has been a waiting game. Tesla CEO Elon Musk has continued to assert that the Silicon Valley automaker's mission involves accelerating sustainable transportation, not only by Tesla bringing EVs to market, but also encouraging others to do so.

By encouraging others, this doesn't have to be in a direct way, but rather, through Tesla's success, others "should" take notice and follow. The company's mission statement reads:

“to accelerate the advent of sustainable transport by bringing compelling mass market electric cars to market as soon as possible.” 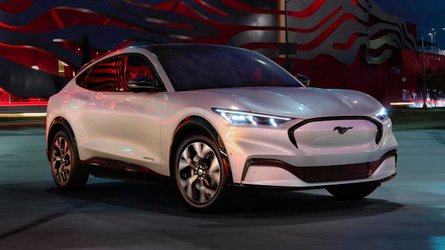 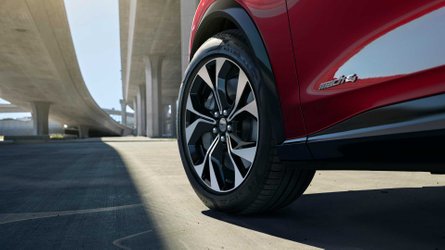 Making Mach-E A Mustang Was A Master Stroke By Ford

Musk has continued to say he looks forward to the competition and can only hope that other automakers will follow suit. Thus far, no other automaker has truly captured what Tesla has set out to do. This is partly because legacy OEMs are still selling gas-powered cars and will be for years to come. As expected, when these automakers have brought EVs to market, they have been subpar to Tesla in a number of ways. Moreover, none have sold well.

Ford seems to have plans to be the first exception in this scenario. Not only is the Big Three automaker bringing a compelling EV to market, but it's also following in the footsteps of Tesla nearly to a "T." No pun intended, but hopefully, you get the idea. However, sadly, Ford will produce its EV outside of the States, in Mexico.

The Ford Mustang Mach-E couldn't be closer to a carbon copy of the Tesla Model Y if we've ever seen one, and despite people complaining about that, we're happy to see that Ford has taken notice.

For further reading on the subject, check out Motor1.com Global Editor in Chief John Neff's recent Op-Ed by clicking here. It's important to note that despite Neff's lifelong interest in ICE cars, he has recently purchased a Tesla Model 3, along with a second EV.

At any rate, check out the tweets below and then leave us your insight in the comment section.